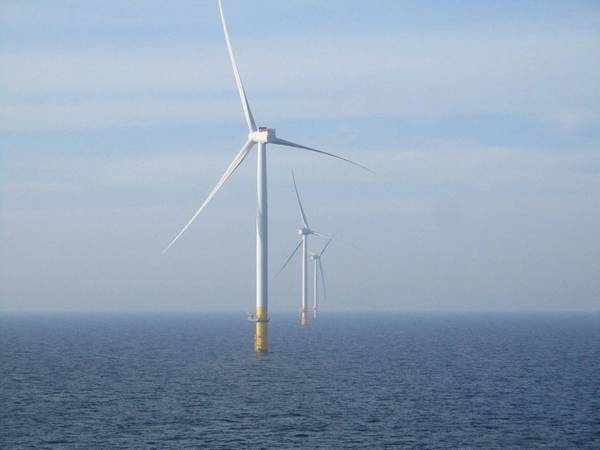 Henrik Poulsen, CEO and President of Ørsted, says: "This is an important milestone for the green transformation and for Ørsted. We're proud that we've commissioned our first offshore wind farm in the Netherlands, which is among the global frontrunners in the energy transition.

With Borssele 1 & 2 as the first step, we wish to make a significant contribution to the Dutch transition from fossil to renewable energy. We're proud that we completed this large-scale clean energy project on time and within budget during the COVID-19 pandemic, while maintaining our focus on health and safety." 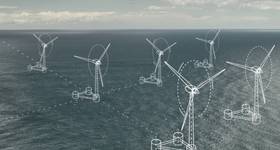