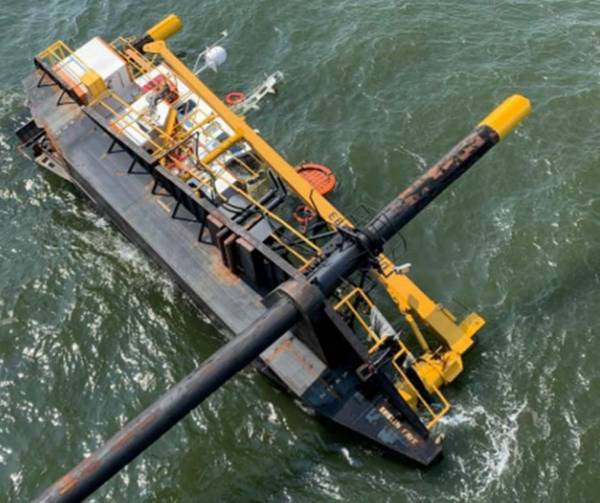 An inadequate preload procedure was found to have led to the overturning of a liftboat in the Gulf of Mexico in September 2019, the National Transportation Safety Board (NTSB) revealed in an accident brief report on Tuesday.

The accident occurred while the self-propelled, self-elevating, liftboat Kristin Faye was elevated above the sea surface to provide service to an oil production platform in 35-feet of water in Main Pass Block 64, located about 18 nautical miles east of Venice, La. When the captain raised one of the extending/telescoping boom cranes on the vessel, the liftboat began tilting to port and overturned in less than one minute.

All three crewmembers abandoned the vessel and were rescued, though one person suffered minor injuries during the evacuation. An estimated 120 gallons of diesel fuel were released. The vessel was declared a constructive total loss at an estimated $750,000.

NTSB's Marine Accident Brief 20/36 noted that once the 22,500-pound port crane boom was moved from its cradle (horizontal position) to the vertical position, the boom’s center of gravity shifted about 17 feet. The company’s manual did not include guidance for changes in the position of the crane booms once the vessel was elevated. Investigators determined the probable cause of the accident was the inadequate preload procedure that did not account for crane movements or the planned loads (weights) to be lifted. 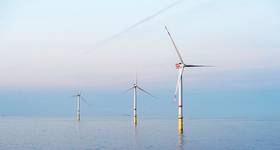