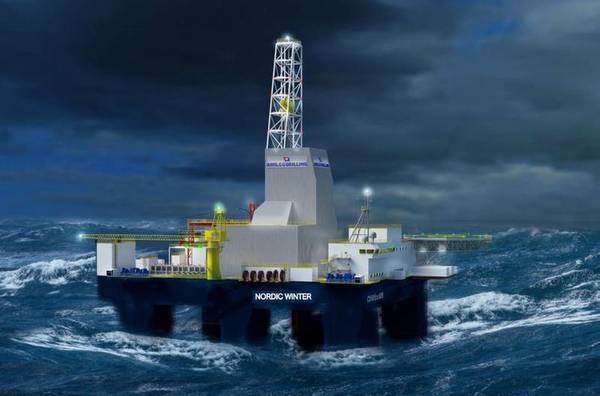 The UK-based offshore drilling company Awilco Drilling on Monday said it would launch a "wide range of cost-cutting measures," citing a newbuild rig contract termination and delay in construction and start-up of another rig.

"Awilco Drilling PLC announces that in light of the termination of the newbuild Nordic Winter and the significant delay in the construction and anticipated start-up of operations of the newbuild rig Nordic Spring, cost-saving will be required. Based on this situation Awilco Drilling Norge AS has decided to initiate a wide range of cost-reducing measures," the company said, without elaborating further on where the cuts would be made nor on what the targets were.

Awilco Drilling is a UK-based, Oslo-listed, offshore drilling firm with two 1980s built rigs in its fleet - the WilPhoenix, and the WilHunter. WilPhoenix has been the only active rig this year, as the WilHunter has been cold-stacked since 2016. Both rigs have over the years operated on the UK side of the North Sea.

Apart from the two 3rd generation semi.-submersibles, Awilco had, until June this year, had two new semi-submersible rigs on order with Keppel, targeted for the Norwegian market. However, Awilco in June terminated a newbuild rig order with Keppel for Nordic Winter rig ordered in 2018, citing Keppel’s alleged breach of contract, and seeking a full refund of paid installments of $54,7 million.

The company terminated the contract just days ahead of its next installment of $31.9 million for the rig was due.

Following Awilco’s action, and subsequent non-payment of the $31.9 million installment, Keppel refused the drilling contractor’s allegations, said Awilco was in default, terminated the contract itself, and started arbitration proceedings. The rig was scheduled for delivery in April 2021.

As for Awilco's second rig on order with Keppel, the Nordic Spring, the rig is scheduled for delivery in March 2022. Awilco's remaining capital commitments at the end of the second quarter in respect of the rig were $382.3 million. The next installment for the rig of $42 million to be paid by Awilco is scheduled for March 2021. Keel laying for the Nordic Spring was held in China on July 31.

Awilco's cash balance at the end of the second quarter was $16.7 million. Awilco earlier this year said there was an option to defer the delivery of the rig, and the related payment, by up to one year.