DOF's Skandi Vega Firm with Equinor till May 2022 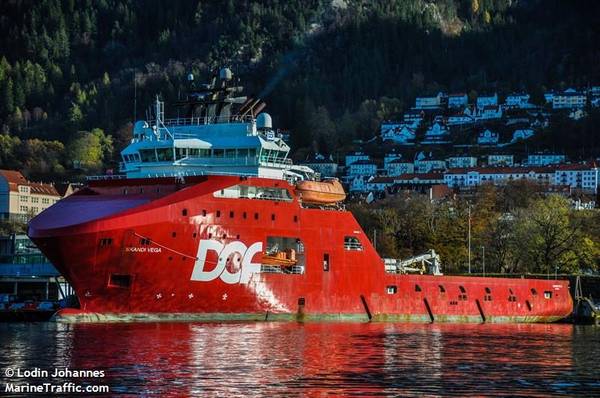 DOF, which employs 3,500 people worldwide, said Thursday that Equinor had declared an option to extend the firm period of Skandi Vega from 6 months to 2 years.

The 109.5 meters long vessel, which has worked for Equinor since 2019, will now stay with the Norwegian oil giant until May 2022.

Under the agreements reached payments of principal and interest to the secured lenders, except for servicing of the NOK 100 million credit facility provided to DOF Subsea AS by certain of its lenders on March 27, 2020 to cover its immediate liquidity needs are suspended until January 31, 2021.

"The extensions of the stand-still periods are entered into in order to facilitate the continued constructive dialogue with the secured lenders and
bondholders under the Group's bond loans regarding a long-term financial restructuring of the Group," DOF said. 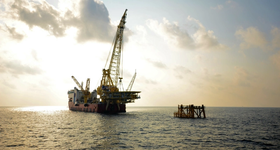