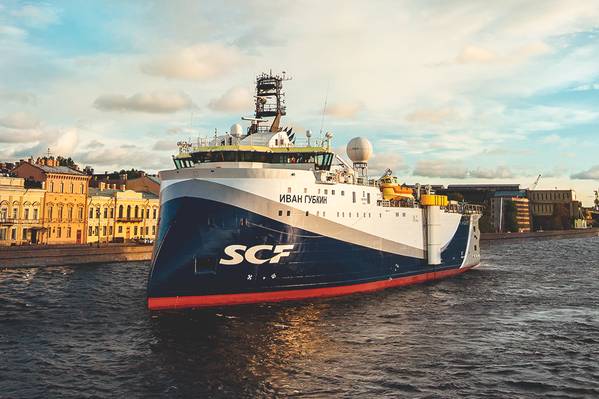 The 14-streamer 3D seismic vessel - originally named Polarcus Amani - had been on a charter with Sovcomflot since 2017 and should've stayed with Sovcomflot for five and a half years.

However, the two companies earlier this month agreed for Sovcomflot to extend the contract for Polarcus' other seismic vessel the Vyacheslav Tikhonov - which has worked for SCF since 2011 - and shorten the contract term for the Ivan Gubkin.

"Sovcomflot completed the redelivery process for the [Ivan Gubkin] on 25 September 2020. The vessel has been renamed Polarcus Amani and will remain stacked in Lyngdal, Norway until market conditions support reactivation," Polarcus said Monday.

According to Polarcus, the Russian company continues to evaluate seismic acquisition opportunities for the Ivan Gubkin (now Polarcus Amani) vessel in 2021.

"Polarcus is assessing opportunities for Polarcus Amani as a source vessel and/or streamer vessel in the international market," Polarcus said. 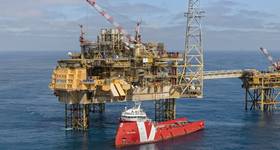