Fire Breaks Out on Offshore Vessel Near Rig in Canada 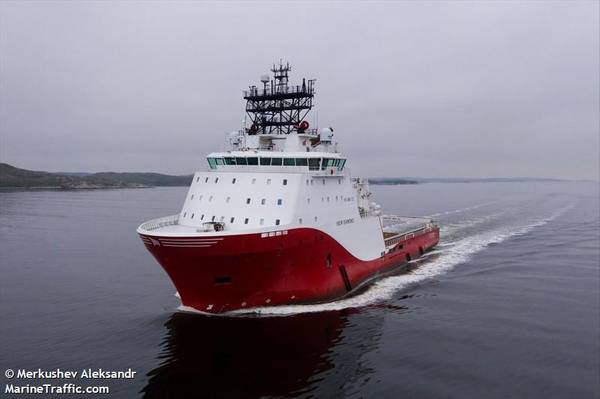 A fire broke out earlier this week on a fast rescue craft aboard the Siem Diamond offshore support vessel in the Atlantic Ocean, east of St. John's Canada.

According to the C-NLOPB, the offshore oil and gas safety body for the Newfoundland and Labrador area, oil firm Equinor informed the regulator that the incident had struck on Wednesday morning, September 16, 2020.

The Siem Diamond was, at the time of the incident, on standby for the Transocean Barents semi-submersible drilling rig.

"All personnel safely mustered, there were no injuries and all personnel were accounted for.  The fire team was able to quickly extinguish the fire, however, the FRC received extensive damage and was deemed unavailable. There were no reports of other damage or impairments to the vessel," C-NLOPB said in a statement on Thursday.

Per the regulator, as the FRC on the stand-by vessel M/V Siem Diamond was unavailable for use, all planned helicopter flights and other non-critical operations onboard the Transocean Barents were temporarily suspended.

"A replacement stand-by vessel was deployed to the rig location and has assumed stand-by duties. The Transocean Barents has resumed operations. The C-NLOPB is monitoring Equinor’s investigation of the incident," C-NLOPB said.