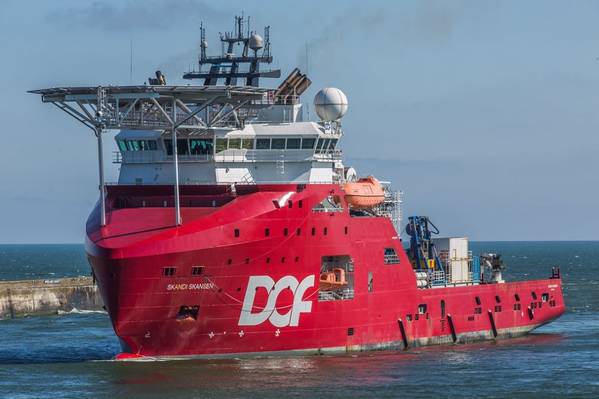 "A selection of the vessels in the DOF Subsea fleet shall be deployed to undertake the work, including Skandi Acergy, Skandi Seven, and Skandi Skansen. The work is planned for execution in Q3 and Q4 2020 and totals above 150 offshore vessel days," DOF Subsea said.

The company did not say who the clients were nor where exactly the vessels will be deployed. It only said the contracts were in the Atlantic region.

Mons S. Aase, CEO, DOF Subsea said: "These awards secure good utilization for both personnel and subsea vessels in the Atlantic region for Q3 and Q4 2020. We look forward to working with our clients to deliver the projects safely and efficiently.”

Worth noting, DOF Subsea's Skandi Acergy vessel, which will be part of this newly awarded work scope, recently received a notice of early termination of a two-year charter with Subsea 7, effective July 1.