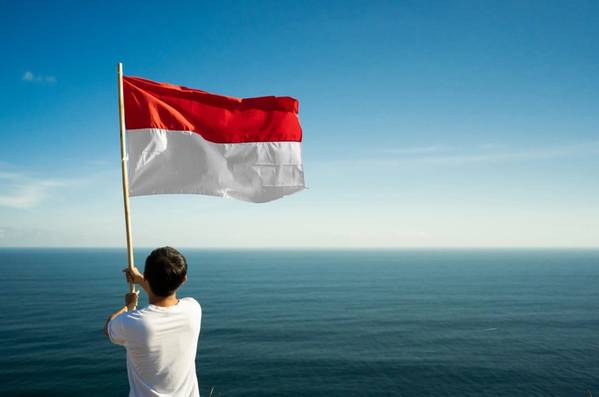 Indonesia's natural gas price cap is affecting the development of gas projects as contractors are being disincentivized, an official at oil and gas regulator SKK Migas said on Thursday.

The energy ministry in April lowered the price of natural gas sold to power plants to $6 per million British thermal units (mmBtu) from $8.40.

But the price cap has created hurdles for a few gas projects, namely one with Repsol, which last year announced Indonesia's biggest gas discovery in 18 years. [https://reut.rs/2XC3BJo ]

"We are having a tough discussion... we are determining whether (the project) can continue or not," Arief Setiawan Handoko, deputy head of finance at SKK Migas, told a virtual conference.

"The price should not be more than $6, even though according to contractors, the economic price is above $7," he added. 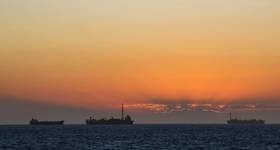