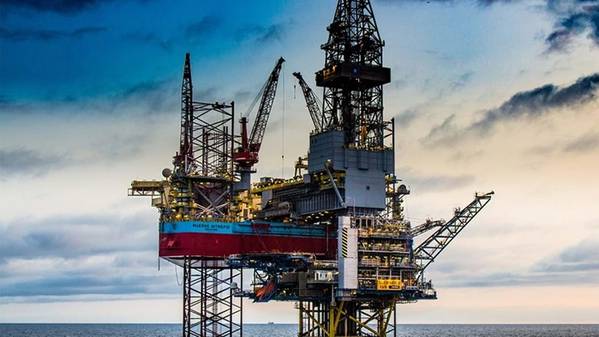 The consent is for the use of the low-emissions rig for production drilling, completion, and intervention on the North Sea field currently under development.

Martin Linge is a field near the border to the UK sector in the northern part of the North Sea, 42 kilometers west of the Oseberg field, ina water depth of 115 meters.

Maersk Drilling in April said it had won an extension of the 2014-built Maersk Intrepid rig contract with Equinor, under which the rig would be assigned to drill and complete three additional gas wells at Martin Linge, followed by the plugging and abandonment of one well.

The contract extension is expected to start in September 2020, with an estimated duration of 339 days, which will keep the rig deployed into the second half of 2021.

The plan for development and operation of Martin Linge was submitted to the authorities in January 2012 and approved by the Norwegian parliament in June the same year.

The development concept is a fully integrated fixed production platform and a floating, storage, and offloading unit (FSO) for oil storage.

The start-up from the field, taken over by Equinor from Total in 2018, has been delayed several times, most recently due to a COVID-19 case at the installation in March, which had halted the hook-up and commissioning work for a certain period.

Equinor had planned to bring the field online later this year, however, updated info on the company's website shows that  Martin Linge is now scheduled to come on stream in 2021. 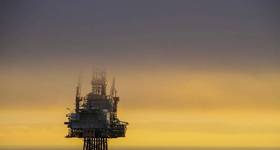