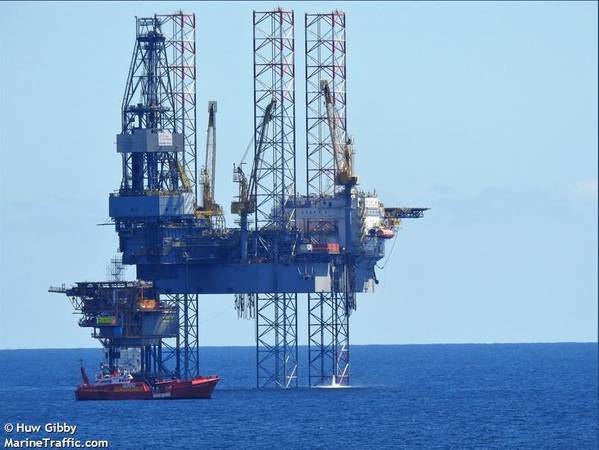 Borr Drilling said in May it had been informed by the NYSE that the company was not in compliance with the NYSE continued listing standard concerning the minimum average share price required by the NYSE.

This was because the average closing price of Borr Drilling's common shares had fallen below $1.00 per share over 30 consecutive trading days.

"The company has received a letter from the NYSE, confirming that the company's average stock price for the 30 trading day period ended June 30, 2020, was above the NYSE's minimum requirement of $1.00. Accordingly, the company has regained compliance with the Continued Listing Standard," Borr Drilling said.

Drilling companies across the board have been hit by the low oil prices and the COVID-19 pandemic, as the oil firms have slashed spending, and the pandemic has made crew transfers difficult, leading in some cases to contract suspensions and terminations.

Borr Drilling last month received some breathing space, after reaching agreements with Keppel and its creditors to defer newbuild rig deliveries, and to defer certain interest payments, respectively, in a move which Borr says would improve its liquidity.

Worth noting, Borr Drilling - which is also listed on the Oslo exchange - was not the only offshore oil-related company to have received a delisting warning from the NYSE.

It was announced in April that NYSE had sent listing warnings to Seadrill, Pacific Drilling, Hermitage Offshore, and Valaris.

Seadrill initially said it would try to regain listing standards compliance, but then decided to delist citing a material change in the macro-environment and the impact of COVID-19 on the company. Seadrill last month said it had delisted from the NYSE and transitioned to the United States' OTCQX Market.