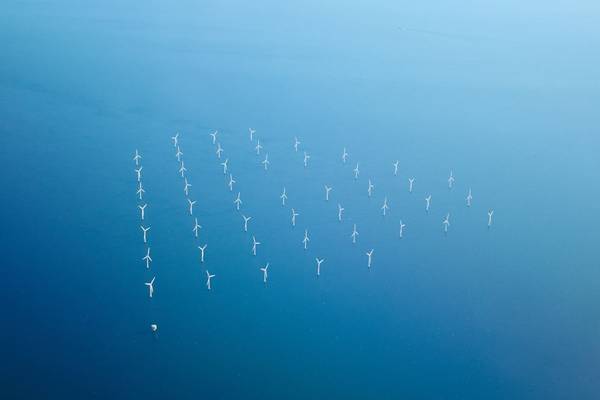 The government of Lithuania is pressing ahead with plans to develop a 700MW offshore wind farm in the Baltic Sea, and has this week proposed a location for the project which is expected to be completed by 2030.

The offshore area in the Baltic Sea planned for the wind turbines is located 29 kilometers from shore and covers an area of 137.5 km2. The average water depth at the site is 35 meters, and the average wind speed is approximately 9 m/s.

Investors in the wind turbines in the Baltic Sea will be selected by tender. The tenders for the development and operation of these power plants in the marine territory are planned to be organized on  February 1, 2023.

“By employing offshore wind, we will achieve our ambitious renewable energy targets and reduce electricity imports from other countries. Our goal is to develop offshore wind in the most efficient and competitive way, and this will also be an opportunity to attract world-class investors to Lithuanian energy,” says Minister of Energy Žygimantas Vaičiūnas.

"A wind farm of this capacity in the Baltic Sea can produce approximately 2.5-3 TWh of electricity per year, which is nearly a quarter of Lithuania’s current electricity demand. It is estimated that wind farms of this capacity will pull in as much as EUR 1 billion in private investments," the government said.

Taking into account the experience of other countries and the fact that the development of networks in the marine territory for connecting the planned turbines may take up to eight years, the Government additionally suggested that the transmission system operator begin preparatory work for connecting the turbines that are planned to be developed to the power grids, the government said.