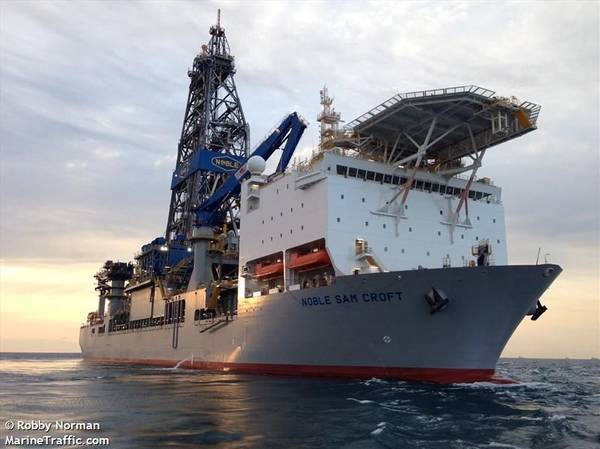 Offshore drilling company Noble Corporation has executed the leadership transition plan announced in February 2020 and now has a new CEO.

Robert W. Eifler has been named President and Chief Executive Officer and has been elected as a member of the Board of Directors. He first joined Noble in 2005 has most recently served as Senior Vice President, Commercial-

Julie J. Robertson, who has been the CEO until now, has assumed the newly created role of executive Chairman of the Company's Board of Directors.

Also, Kevin S. Corbett has been elected to the Board of Directors to replace a board member who did not stand for re-election.

Julie S. Robertson said: "Over the course of my career at Noble I have been extremely fortunate to work with what I consider to be the best group of people in the world and I am looking forward to continuing to work with the Noble team in my new role."

"Robert possesses the Company's values, deep industry knowledge, and a strategic mindset that makes him the ideal choice to lead Noble into the future."

Eifler said, "I would like to thank Julie for her leadership and contributions to the company in her role as CEO, as well as her guidance during the leadership transition process.  Our industry and our company are not alone in facing significant challenges in the current environment.

"I am honored to lead the men and women of Noble and I look forward to addressing these challenges together as we continue to maintain our focus on efficiently managing our business and strong operational execution of our technologically advanced fleet." 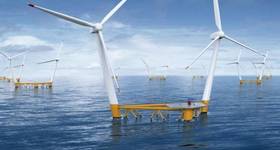 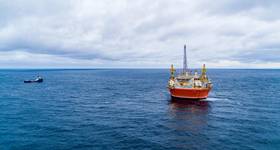