Oil Price Crash, What Next? 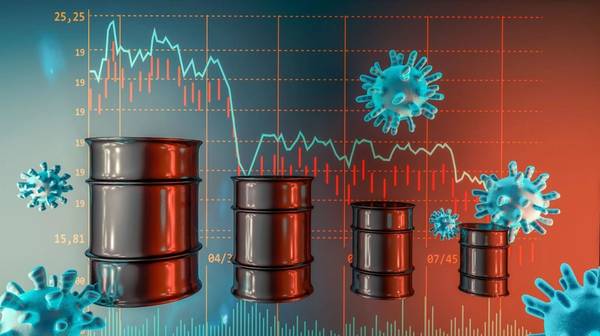 A historic rout in oil markets sent U.S. crude prices plummeting to as much as minus $40 a barrel as traders rushed to get rid of unwanted stocks with storage capacity already overflowing amid a coronavirus-induced demand collapse.

U.S. West Texas Intermediate (WTI) crude for May delivery recouped some losses on Tuesday to be just in positive territory, leaving market participants to assess the wider implications.

Here is what analysts expect in terms of market response:

"Such a price dynamic could play out again tomorrow (April 21), the last trading day of the May contract. After that, the physical reality of a still massively oversupplied oil market will likely exert downward pressure on the June WTI contract."

"But with ultimately a finite amount of storage left to fill, production will soon need to fall sizeably to bring the market into balance, finally setting the stage for higher prices once demand gradually recovers."

"The historic drop in WTI prices is an indication of the downward pressure which many other crude oil grades could face, given the oversupply situation."

"It also provides an opportunity for large consuming nations in Asia such as China and India to expedite filling up their petroleum reserves. The capacity left this time around is much less compared to the 2014/15 crash."

"It is not the end of the world, and the negative prices are not reflective of the entire state of the market."

"Will this happen again? I will not bet against it. The lack of storage/expensive storage is unlikely to be resolved unless demand either improves, or the U.S. cuts its output.
"The timeline for the U.S. reopening its economy remains an enigma, although a conservative bet would be from July onwards. At the same time, the U.S. is unwilling to reduce output via centralised planning as that goes against capitalism ideals".

"A key question is whether we could see a repeat of this with the June expiry next month. It is likely that storage this time next month will be even more of an issue, given the surplus environment, and so in the absence of a meaningful demand recovery, negative prices could return for June.

"Another factor which could add further downward pressure to the June contract as we approach its expiry is index rolling. Retail investors have piled into oil ETFs (exchange traded funds) at these lower prices, and so these ETFs hold a larger than usual share of the June contract open interest."

"It's far too early to call this a trade gone wrong with reopening happening around the world amid the increased likelihood of additional short term interventions from the G-20 and OPEC+ producers."

"But this meltdown brought to bear a level of hedging unsophistication that more resembled pen and paper 1980s trading rather than the computer-modeled era of 2020."

(Reporting by Arpan Varghese in Bengaluru; editing by Richard Pullin) 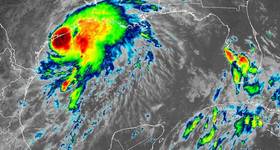 Energy Firms Face Another Storm in US Gulf 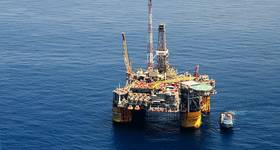