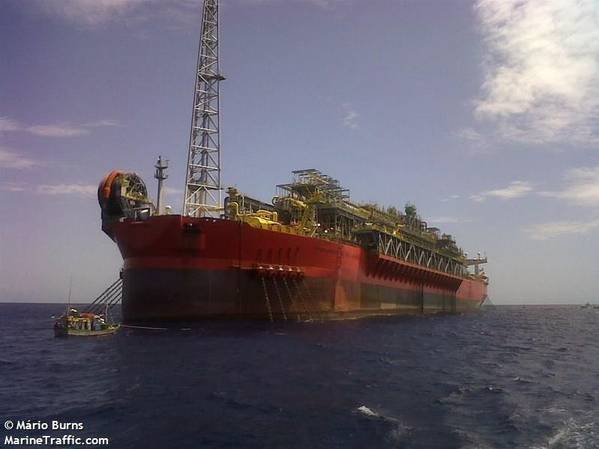 The FPSO was involved in an explosion in February 2015, an incident in which nine workers were killed, and 26 others injured.

There were 74 people aboard the FPSO at the time of the incident which happened after an explosion in the pump room, which caused significant damage to the FPSO itself, too.

The unit at the time operated for at Petrobras' Camarupim and Camarupim Norte fields in Espirito Santo 120 km from the coast.

According to a report by the Brazilian Navy after the incident, the explosion caused severe structural damage at the aft section, it affected living
quarters, engine room, pump room and structural fittings and equipment located in those quarters.

While there have been scenarios were the FPSO would be repaired and eventually return to production at Petrobras' offshore oil fields, this never happened.

In a statement on Monday, March 30, 2020, BW Offshore, the owner of the FPSO said: "BW Offshore informs that the charter agreement and the services agreement for the FPSO Cidade de Sāo Mateus, which was operating on the Camarupim field offshore Brazil from 2009 until 2015, reached their final terms on March 29, 2020."

The FPSO is currently in lay-up in Singapore.