Equinor Cuts Capex, Opex. Says Can Be Cashflow Neutral at $25 a Barrel 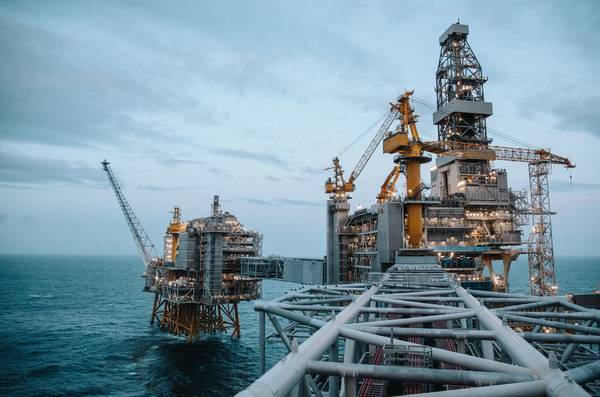 Norwegian oil firm Equinor will cut investments, exploration drilling and operating costs as part of a $3 billion plan to help the company weather the coronavirus crisis and low oil prices, it said on Wednesday.

Equinor will halt its onshore drilling in the United States, where the company has invested billions of dollars in recent years in producing oil and gas from shale formations, postponing the output to a later period, it added.

The plan will allow Equinor's operations to be cash flow neutral in 2020 at an average oil price around $25 per barrel for the remaining part of the year, it added. "We are now taking actions to further strengthen our resilience in this situation with the spread of the coronavirus and low commodity prices," Chief Executive Eldar Saetre said in a statement.

Global oil benchmark Brent is currently trading at around $28 per barrel, down more than 50% so far this year as falling demand and an expected surge in output had depressed prices. Among its measures, Equinor will reduce its capital expenditure for 2020 to around $8.5 billion from a goal set last month of spending between $10 billion and $11 billion, it said.

Spending on exploration will fall to $1 billion from a planned $1.4 billion this year, while operating costs will be cut by around $700 million compared to original estimates.

Equinor has adjusted its maintenance schedule at its offshore fields and will lengthen the amount of time workers are offshore to reduce the coronavirus spread.

"We have implemented measures to reduce the risk of spreading the coronavirus and have so far been able to maintain production at all our fields," Saetre said. "Safe operations remain our first priority in this situation," he added.