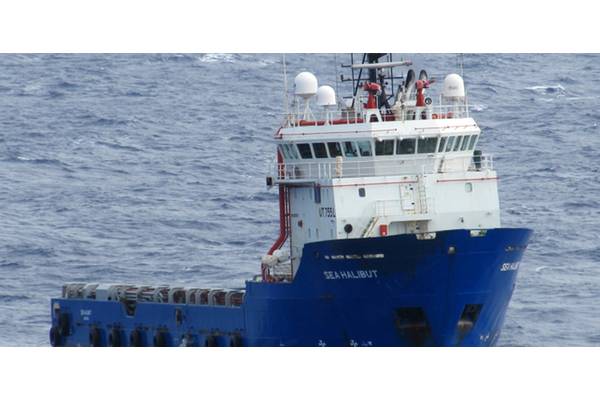 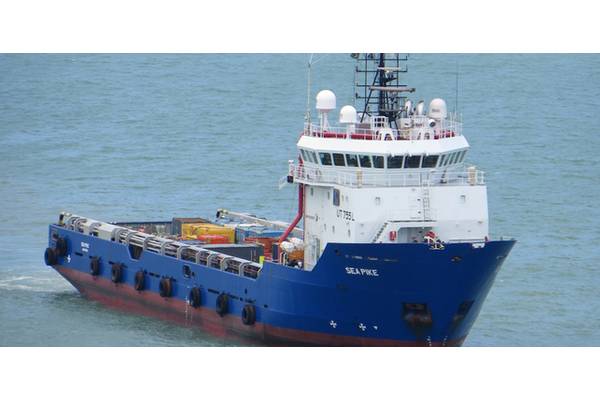 Solstad at the time said that bareboat charters for the two remaining PSVs would remain unchanged, however, these have now been terminated as well.
All the vessels mentioned originally chartered by Deep Sea Supply from Ship Finance International (now SFL) more than a decade ago.