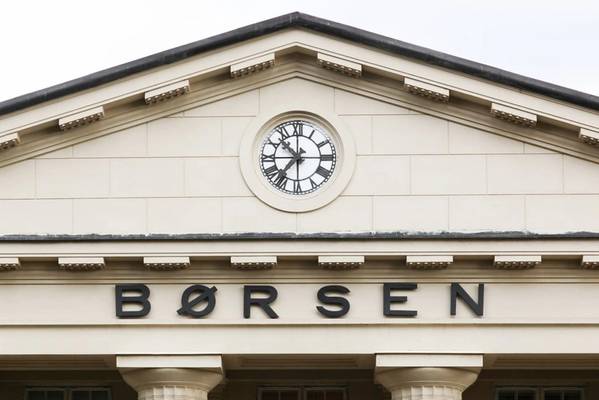 Norwegian offshore suppliers on Monday endured a perfect storm of economic shockwaves after the oil price collapsed 30 percent over the weekend and sent oil stocks plummeting en masse in a way not seen for two decades.

By around midday in Oslo, some 50 oil stocks were down by over five percent, including 45 down 10 percent or more.

Nine shares fell between 15 and 20 percent; 21 between 20 and 30 percent and one, survey outfit PGS, was trading down 42.29 percent at noon (CET), before rallying somewhat.

For the second week in succession, all the major supplier segments were hit — from seismic, to offshore shipping to drillers and operators. Some Norway newcomers were also reeling, as Saudi Arabia reacted to Russia’s refusals to produce less by slashing its own prices.

"It’s a combination of what’s perceived as weaker demand due to corona and on the heavy events in the Opec-plus set-up (involving Saudi Arabia and Russia),” says Danske Bank oilfield services analyst, Jurgen Lande. He adds that while it may be historic, a similar slide happened here in 1987.

"If you look at the main index dropping 10 percent, that’s down to 1987 levels. If it’s a heavy drop, that’s because Opec-plus is new territory (for oil markets)."

Lande says the drop in Oslo’s main index is due to Oslo’s density of oil stocks, so the fall “accelerated”. Discounting the low kroner, he said clarity on the oil price going forward was needed before predicting eventual recovery from this week’s lows.

The analyst, who with his colleagues covers oil services for Danske Bank full-time, says the oil price hit eventually implies weaker CAPEX. He noted, though, that Aker Solutions’ and Equinor’s fall of over 20 percent was “unusual”, although the latter and operators, in general, had been paying out dividends of late.

Among acreage holders, London-based Panoro Energy had fundraised in Oslo for its energy-savvy investor community but was down 30 percent by noon.

Zenith Energy, a Canadian-Italian asset player with exposure to Italy and Azerbaijan, was down 25.58 percent.

With Brent dropping, perceptions of those most exposed to price drops and those reliant on exploration came into play. Those with high debt, too, were being rattled.

For some, Monday’s falls happened despite news that normally bolsters company fortunes. Indie Noreco, for one, declared a share buyback program Monday but still dropped 23.6 percent.

Shelf Drilling, down 20.72 percent at noon, had just announced a one-year contract extension in the Gulf of Suez for the Trident 16 jack-up.

TGS, too, had only just communicated the second phase of a seabed node project in the Gulf of Mexico, where complex geology between Mississippi Canyon and the Northern Green Canyon will be mapped in detail with Schlumberger as a partner.

Oslo, meanwhile, might be cheered by the falling kroner. The Norwegian currency was at a historic low versus the dollar on Monday, according to Norwegian banks.

While that ought to help Norway’s oilfield equipment exporters, Lande said oil was decisive: “You won’t see currency effects before we see the clear effects from the oil price.”