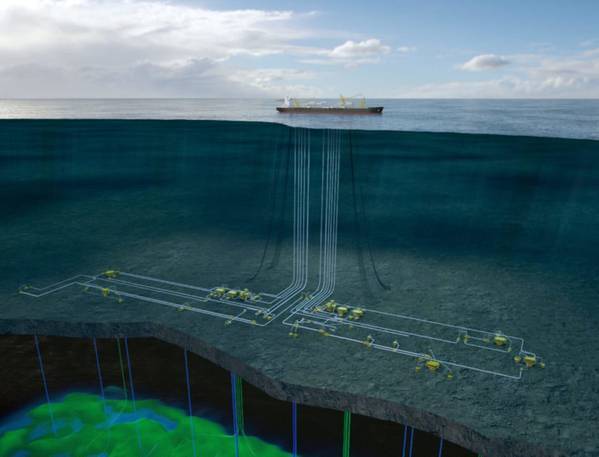 Amid a raft of February orders and near-orders for floating production storage and offloading vessels, or FPSOs, comes a new report suggesting those shipyards and engineers able to piece them together may soon be feeling the strain.

"The strong pace of recent orders has a downside," says Jim McCaul, a leading authority on the FPSO market.

"The capacity of major FPSO contractors is filling up and (their) ability to take on new FPSO contracts looks increasingly likely to constrain the pace of FPSO EPC awards over the next year or two — and drive FPSO contract prices higher," McCaul said. He's an author of the World Energy Report's February 2020 Floating Production Report.

While the oil price is taking a hit with Chinese demand down, the pace of floater orders has continued apace. New production floater orders keep coming, with Aker Energy and Modec newly securing the building services of Yinson and Aibel.

Yet amid it all, Singapore shipyard, Keppel, said on Tuesday that it had broken its own FPSO conversion record, adding that it had delivered "the world's fastest brownfield FPSO modification and upgrading project."

Keppel's 134th build - the Abigail-Joseph FPSO - took seven months to finish, with some suggesting Keppel had to hurry, as new orders queue up. Abigail, too, was Yinson's third conversion at the yard.

Meanwhile, Modec, at the end of January, booked a major FPSO contract to up its backlog to a record eight FPSO contracts "simultaneously executed."

The latest FPSO, destined for Equinor's Bacalhau field in Brazil, is the largest — and probably most complex — project Modec has booked to date.

Aker Energy's pact with Yinson revolves involves the lease of an FPSO for use offshore Ghana, an FPSO hotspot, and a re-gasification terminal in India, where an LNG FSU for storage has moved to the development stage, the report said.

The Government of Ghana, too, says it expects Norway's Aker Energy to deliver "within a month" a final investment decision on the USD 4.4 billion Pecan project.

All this activity, while straining shipyards and engineering teams, could also hurt operators. National oil companies and their governments — with their hurry to produce national wealth — look particularly vulnerable.

The Floater Report chronicles some 216 floater projects at the planning stage; the 50 production or storage floaters on order; 305 in service and 35 floaters available for redeployment contracts.