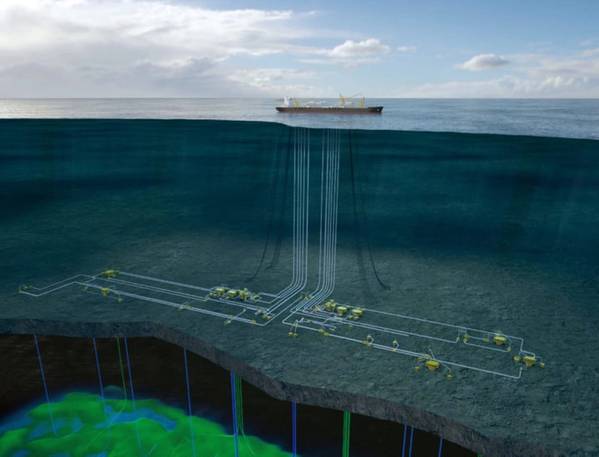 Norwegian oil and gas company Aker Energy has signed a letter of intent with Malaysian FPSO provider for the delivery of an FPSO for Aker Energy's Pecan oil field offshore Ghana.

Subject to a firm contract signing, Yinson will get the deal for a bare-boat charter and an operations and maintenance contract for the FPSO.

The contracts will have a firm duration of ten years followed by five yearly extension options exercisable by Aker Energy as the operator on behalf of the license partners Lukoil, Fueltrade and Ghana National Petroleum Corporation (GNPC). The LOI follows a competitive tender, Aker Energy said Friday.

Svein Jakob Liknes, CEO of Aker Energy: “We are continuing with our preparations for the Pecan project and awarding an LOI for the future contracts for the FPSO vessel is certainly a key milestone. As one of the world’s leading FPSO providers, we have a strong belief in Yinson’s ability to deliver on time, at the required quality, and to the highest safety standard.”

Once developed and installed, the FPSO will be located over and connect to a subsea production system located at approximately 2,400 meters below sea level.

The field development will comprise of up to 26 subsea wells, including 14 advanced, horizontal oil producers and 12 injectors with alternating water and gas injection (WAG), and the use of multiphase pumps as artificial lift, to maximize oil production.

Together, this will form the fourth installation to produce oil and gas resources offshore Ghana. The FPSO will be Yinson’s second vessel to operate in Ghanaian waters, with the first being FPSO John Agyekum Kufuor, operating for ENI since 2017.