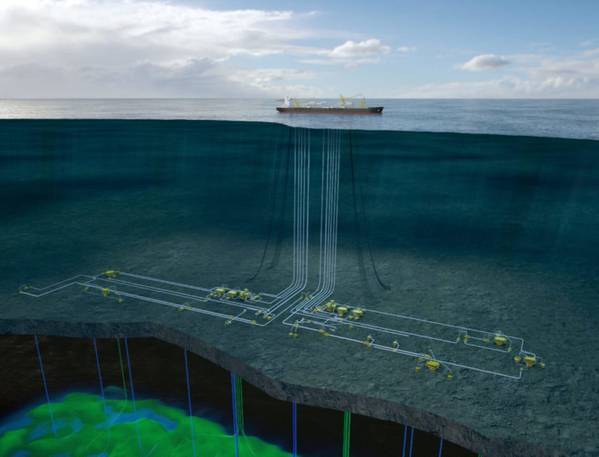 The government has been frustrated by the slow pace of offshore development and asked the country's parliament last November to revise its licensing laws in an effort to spur production.

"We expect that within one month or two the final (investment) decision could come," Akufo-Addo told a news conference in Oslo.

He said the Pecan field development would be a "major investment" for Ghana, without elaborating.

"Aker Energy is, in collaboration with relevant authorities and license partners, working on an updated plan for the Pecan field, on which an approval and a subsequent final investment decision (FID) would be based," an Aker Energy spokesman said in an email to Reuters.

"The updated plan will be finalized more or less within this timeline (of one or two months), followed by an approval process leading up to an FID," he added.

Aker Energy submitted an initial plan to Ghanaian authorities in March 2019, aiming to develop 450-550 million barrels of oil equivalent (boe) at Pecan, and with first oil expected to come three years after the final go-ahead has been decided.

At that time, it also said that the wider area could potentially hold up to a billion barrels of oil equivalent in recoverable resources.

In late 2019, the company changed strategy however, focusing on making the field development economical on a stand-alone basis, and not counting surrounding reserves.

Last week, Aker Energy signed a preliminary deal with Malaysia's Yinson Holdings Berhad for the lease of a floating production, storage and offloading vessel (FPSO) for Pecan, in a sign that the project was moving forward.

Aker Energy holds a 50% stake in the Deepwater Tano Cape Three Points block off Ghana, which includes the Pecan field.