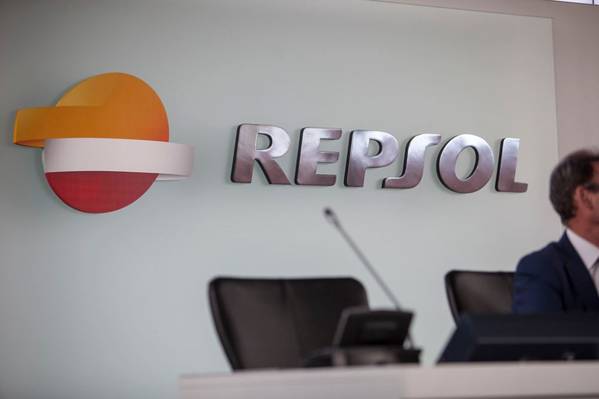 Spain's Repsol on Thursday reported a 36% fall in adjusted net profit and a net loss for the fourth quarter of 2019, battered on all sides by lower oil and gas prices and one-off charges mainly related to a bid to cut carbon emissions.

Oil majors around the world have posted steep falls in 2019 income due to lower prices and softer demand, particularly in Asia.

Responding to global concerns about damage caused to the climate by fossil fuels, Repsol announced in December it planned to cut its carbon emissions to net-zero by 2050.

The move forced it to take a post-tax impairment charge of 4.8 billion euros, which was the main driver behind a net loss of 5.28 billion euros in the fourth quarter.

Repsol's net loss was deepened by a further provision, this time of 837 million euros relating to a legal dispute with China's Sinopec over a joint venture in the North Sea.

The company reassured shareholders the charges would not affect their remuneration.

The downstream unit, which includes refining, was strained by weaker margins, which clocked in at $5.6 per barrel in the fourth quarter, down from $6.2 in the same period of 2018.

Free cash flow, a closely-watched measure of the amount of money a company has to pay for dividends and share buybacks, rose 8% in 2019, to 5.84 billion euros.