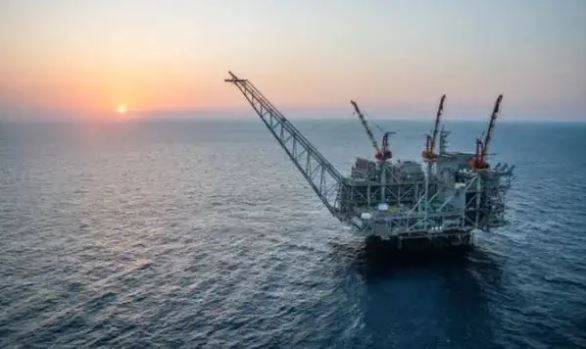 Israel's Energy Ministry said on Thursday it limited production at the new Leviathan natural gas field to 60% after a malfunction was discovered in the project's subsea pipeline.

The Leviathan partners said in a statement there was no malfunction, rather they were dealing with "issues common during the initial production phase of a development of this type."

Leviathan, one of the largest offshore gas discoveries of the past decade, just last month began selling gas to Egypt and Jordan, as well as the Israeli market. It had been producing at around 65% of its capacity during the initial operation period, according to industry officials.

"Gas has been and is being delivered to customers in Israel and the region in accordance with the respective contracts," the group said.

The Energy Ministry said in its statement it informed the project operator, Texas-based Noble Energy, that production must not rise above 60% until an investigation is completed.

The problem was found by an underwater robot that detected vibrations along pipelines near the well's drill sites, the ministry said. There have been no leaks or damage.

Noble's partners in the project are Israel's Delek Drilling and Ratio Oil.

"We will continue to evaluate [the] performance of the platform, subsea infrastructure, and wells and make adjustments as needed," the companies said.