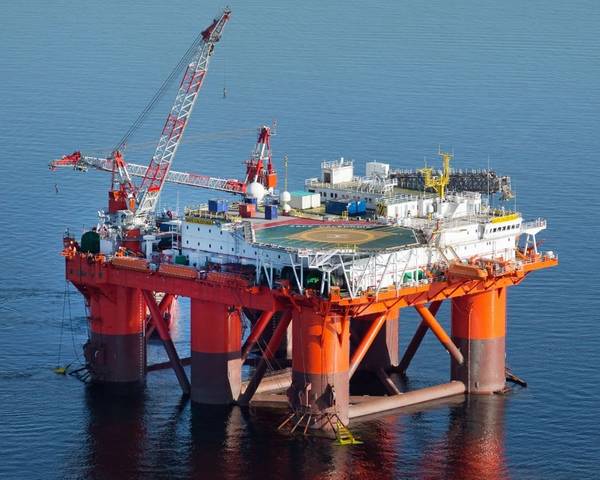 The proposed merger between Prosafe and Floatel, two of the largest offshore accommodation providers, has hit a stumbling block in the UK after an in-depth review by the competition authority said the deal "raises competition concerns."

The Norwegian Competition Authority in October said it would block the merger as it found the combination of the two companies would lead to increased prices for customers of offshore accommodation services and would harm competition.

"Blocking may be the only way"

The UK Competition and Markets Authority on Thursday said it had provisionally found that Prosafe and Floatel are the 2 largest suppliers in the market, owning the vast majority of semi-submersible ASVs operating on the UK Continental Shelf and the Norwegian Continental Shelf.

The CMA said: "They compete closely with each other and have consistently won the most contracts over time. Aside from the merging businesses, there are limited alternatives available to customers at present," the CMA said Thursday.

"Based on the evidence so far, the CMA has provisionally found that the merger may result in a substantial lessening of competition and customers may face higher prices, and/or lower quality when tendering for semi-submersible ASVs."

"The CMA is consulting on solutions to these provisional findings and views are invited by 6 February 2020. Its initial view is that blocking the merger may be the only way of addressing these competition concerns."

Kirstin Baker, the CMA Inquiry Chair, said: "Prosafe and Floatel are the two biggest suppliers of this type of specialist accommodation to oil and gas companies operating in the North Sea. Based on the evidence we have seen so far about a lack of real alternatives to the two firms, we are concerned that companies tendering for staff accommodation in this area would face higher prices, or lower quality offers due to insufficient competition as a result of the merger. Our initial view is that blocking the merger may be the only way of addressing these concerns.”

In a statement on Thursday, Prosafe said it would study the CMA conclusions and supporting arguments in detail ahead of the deadline for responding by February 20.