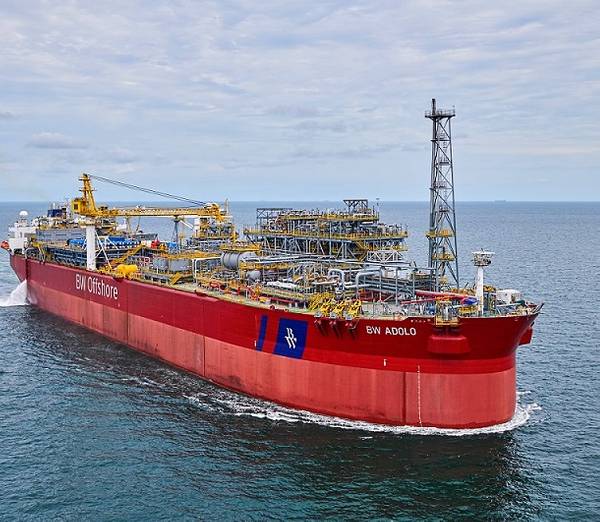 BW Offshore's exploration and production subsidiary BW Energy is gearing up for an initial public offering of shares in the first quarter of 2020, and listing on the Oslo exchange an independent company.

BW Energy was established by the FPSO specialist BW Offshore in 2016 for the purpose of pursuing oil and gas assets. It currently owns interests in Gabon (Dussafu), Brazil (Maromba), and Namibia (Kudu).

The planned listing of BW Energy was first announced in May 2019 with the targeted listing during the same year. This has now been moved to the first quarter of 2020.

BW offshore said Wednesday that BW Energy planned Initial Public Offering (IPO) and listing following „strong growth and value creation in 2019,“ with the target for the first day of trading on the Oslo Stock Exchange „within Q1 2020.“

Carl Krogh Arnet, the CEO of BW Energy said: “Throughout 2019, we exceeded operational and financial targets at Dussafu. Successful in-field exploration significantly increased our reserves base and led to an acceleration of future production growth. In Brazil, we acquired the Maromba license and submitted a field development plan.

"At Maromba, we will deploy the same development approach utilizing an existing FPSO, which has made Dussafu a world-class asset.”

"Our development plans for Dussafu and Maromba are expected to deliver a 5-fold increase in production to more than 50,000 bbl/day net by 2023 when we reach first oil from Maromba. This is profitable growth, from proven reservoirs, with highly attractive economics that will yield substantial cash flow and dividend potential to our shareholders in the years ahead.” 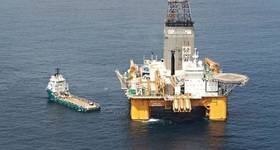