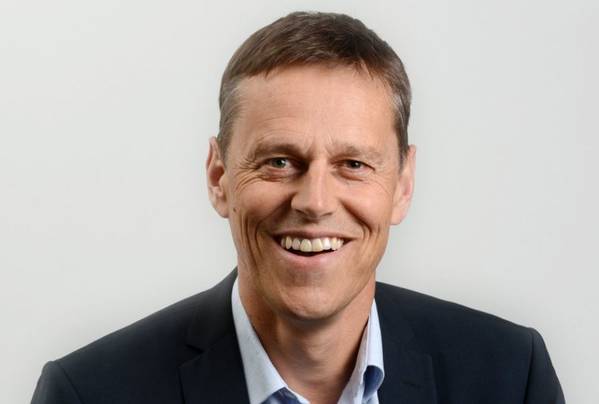 Norway's OKEA has appointed Knut Gjertsen as a new SVP Project and Technology.

The Oslo-listed oil firm said Monday that Gjertsen was joining from the position as Project Director for Johan Castberg in Equinor. Johan Castberg is Equinor's oilfield development in the Barents Sea, offshore Norway.

According to OKEA, Gjertsen will join the company on April 1.

OKEA CEO Erik Haugane said: "We are very pleased to get a capacity like Knut Gjertsen to join the OKEA team. OKEA has an ambition, both as operator and as a partner, to execute cost-effective field development projects on the Norwegian continental shelf and the value of Knut’s competence in this area cannot be overemphasized."

OKEA was established in 2015 with a target to develop marginal fields in Norway. The company owns shares in Draugen, Gjøa and Ivar Aasen from which it gets around 20 000 boepd. OKEA is also a partner in Repsol's Yme field development in the Norwegian North Sea. 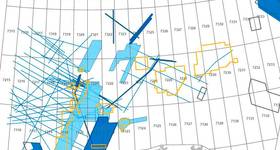