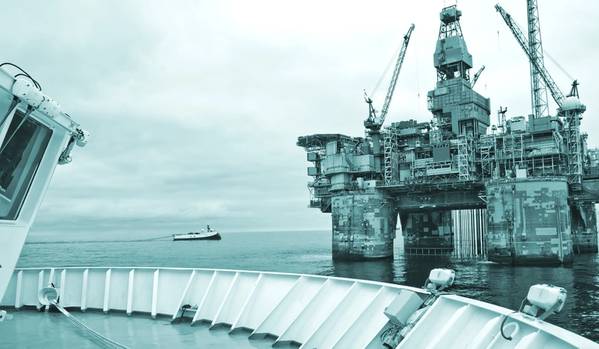 The private equity fund told Reuters earlier this year it aimed to turn Solveig into an integrated exploration and production company, using the cash flow from its gas pipelines to fund expansion.

Cairn separately confirmed the deal, adding it will use the proceeds to fund its ongoing oil business in British waters.

Capricorn owns 10% in the Wintershall Dea-operated Nova field in the North Sea, and plans to drill two exploration wells in 2020, HitecVision said in a statement.

"The acquisition of Capricorn is expected to provide production of approx. 6,000 barrels of oil equivalent per day from the Nova field when production commences in 2021 and will give Solveig the competence to act in the role as an operator for exploration licenses in Norway," it said.

Solveig Gas owns 15.56% of the Norwegian Gassled pipeline and terminals joint venture, and is the second largest owner after government licence holder Petoro, which owns 46.7%.

The company also 13.3% of the Polarled in the Norwegian Sea, and 10% of the Neptune Energy-operated Duva field in the North Sea.