Robert Day, Head of Offshore at VesselsValue, is responsible for overseeing... 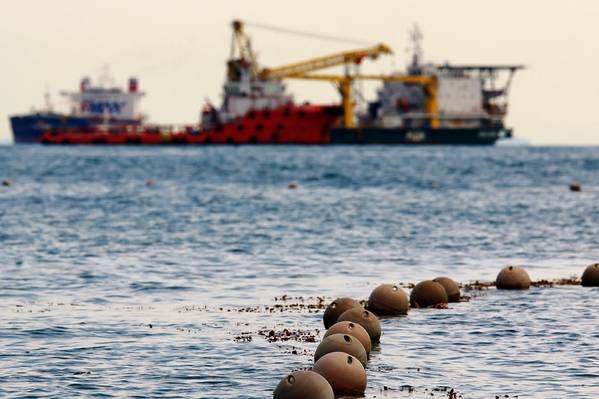 When the offshore downturn hit, no operating region was spared. Southeast Asia, once the offshore poster child, found itself falling from grace, and hard. What followed was series of liquidations, bankruptcies, court protection and government intervention. As we head into the fourth quarter of 2019, Southeast Asia still finds itself struggling with low utilization and poor rates. However, out of the ashes can be found a flicker of hope and we are seeing a few savvy Singaporean owners taking a bad market and creating new opportunities.

Two sides to every story: post-downturn distressed owners
Singaporean offshore lynchpins such as Pacific Radiance, Emas Offshore, Swissco Holdings and Swiber Holdings found themselves under the microscope of judicial management, restructuring talks and subsequent bank driven vessel sell offs. Pre-downturn, these companies were powerhouses that represented the might of the Southeast Asian offshore market.

Singaporean opportunistic buyers, with a thirst for cheap deals
A poor market can create a wealth of opportunity for those willing to take a risk. Fortune favors the brave, and we have seen several well-timed deals concluded by a select number of Singaporean owners. A notable shift is occurring in the Singaporean market. Smaller owners are now rising through the ranks, they are agile, have clean balance sheets are cash rich and can afford to purchase high quality vessels which were once unattainable in the offshore boom.

Although the value of these vessels has fallen since the transaction date, Kim Heng still got a good deal. By listing the VesselsValue fixed age analysis tool to assess the Bridgewater 132 (ex-Swiber Mary Ann), we can see that the median value is at $12.4 million, almost four times the original purchase price. 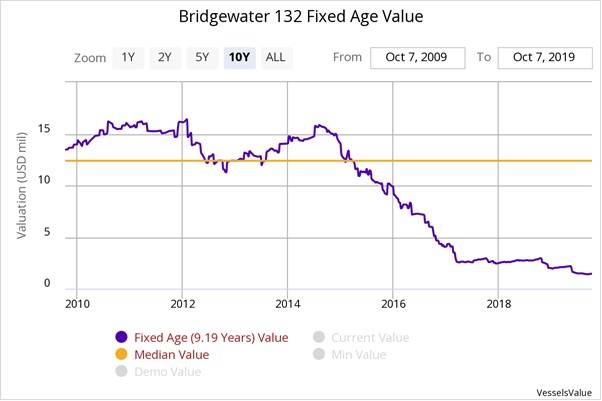 Looking at the potential upside on this investment the Ena Frontier (ex-Toisa Envoy) the median value is at $37.3 million, which is about six times more than the original purchase price representing a well-timed investment with large potential upside.

Smaller companies have taken advantage of the faltering market, making bold moves into acquiring quality assets at a discount to their current valuation. Values, although depressed, are stable. With these strategic value-for-money investments, there could be a new breed of Singaporean power houses emerging. In due time, the Lion City might be ready to roar again. 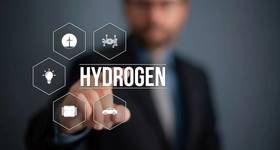