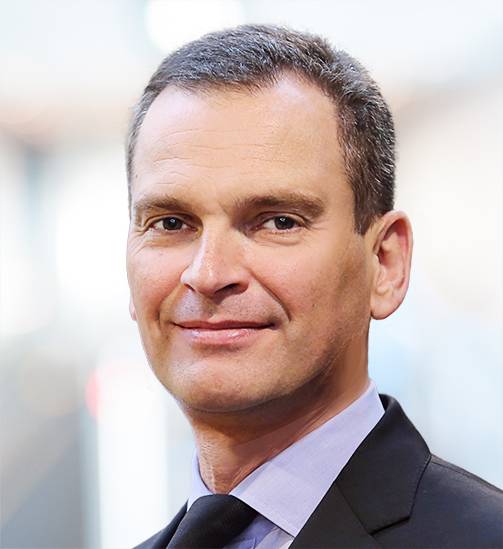 TechnipFMC announced on Monday it has been awarded "significant" subsea contracts from India's Reliance Industries to build and install flexible risers, rigid and flexible flowlines and umbilicals for the the MJ1 field located offshore India in the deepwater Krishna Godavari basin.

The contract is worth between $75 million and $250 million, the UK-based contractor said in a press release.

Reliance Industries is operator and holds 60% interest in the MJ1 field. Its partners are BP and Niko with 30% and 10% stakes respectively.

This high-pressure high-temperature (HPHT) gas field is located in water depths ranging between 1,000 and 1,200 meters and will be connected to a new floating production, storage and offloading (FPSO) facility.

South Korean builder Samsung Heavy Industries is reportedly building the FPSO. The newbuild FPSO will have production capability for 450 mmcf/d gas and 30,000 b/d liquids, and it will be moored utilizing an internal disconnectable turret, according to World Energy Reports.

First production is planned in the second half of 2022.