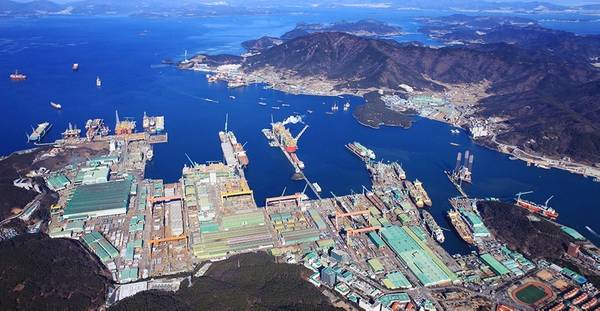 South Korean shipbuilder Samsung Heavy Industries (SHI) has received an order for the construction of a floating production, storage and offloading (FPSO) unit on the condition that the client receives approval from its partner and government.

The contract worth KRW 1.1 trillion (US$963 million) has been signed with an unnamed Asian shipowner, said a report in Yonhap.

The FPSO will be constructed at its main shipyard in Geoje, some 330 kilometers south of Seoul, the company said in a regulatory filing.

Including the newest contract, the shipbuilder has so far this year secured orders for a total of seven LNG carriers and one FPSO, worth USD 2.3 billion.