C-Innovation to Perform RLWI for BP 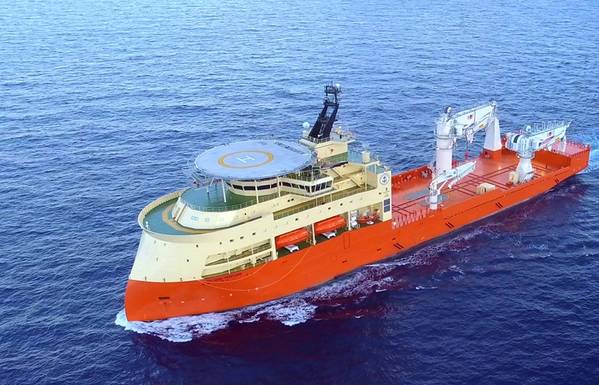 US-based marine services firm C-Innovation (C-I) said it has been awarded a contract to perform riserless light well intervention (RLWI) activities for oil major BP in the Gulf of Mexico.

C-I, an aﬃliate of Edison Chouest Offshore (ECO) and its family of companies, said the initial contract calls for both mechanical as well as hydraulic acid stimulations, which will be executed from its flagship Gulf of Mexico assets, the offshore construction and light well intervention vessels Island Venture and Island Performer.

Work is expected to begin as early as July 2019 and will be performed in water depths of up to 6,500 feet on different assets within the Gulf of Mexico.

David Sheetz, C-I Subsea Manager, said, “This well intervention award from BP is a continuation of other subsea intervention work C-I is performing as the main contract holder. This contract compliments the multi-year IMR agreement currently in place with BP and other operators in the Gulf of Mexico.” 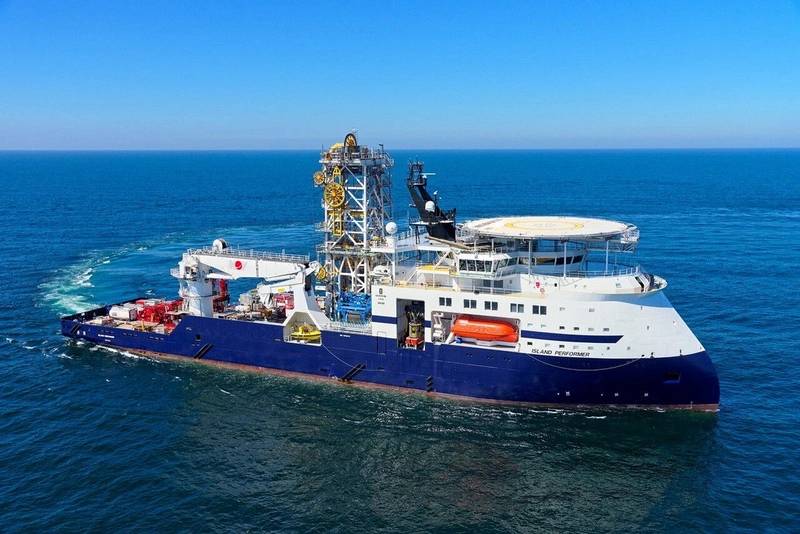