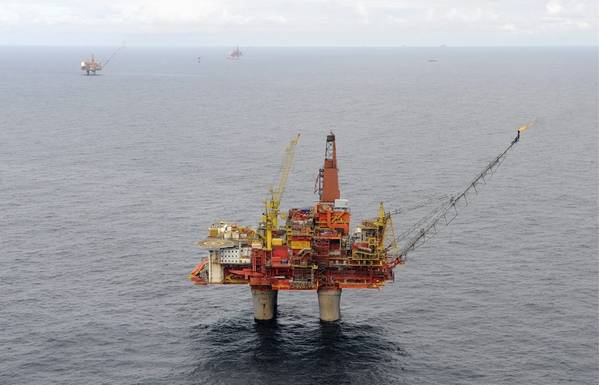 Equinor has resumed crude oil loadings from its Statfjord field in the North Sea following a spill last week, the Norwegian oil and gas company said on Monday.

Production from Statfjord remains unaffected, and the offloading of crude is now taking place from an alternative buoy on the field, it added.

The company was still investigating the source of the oil spill that was detected on the sea surface on May 15, prompting shutdown of loadings to a shuttle tanker, a spokesman said.