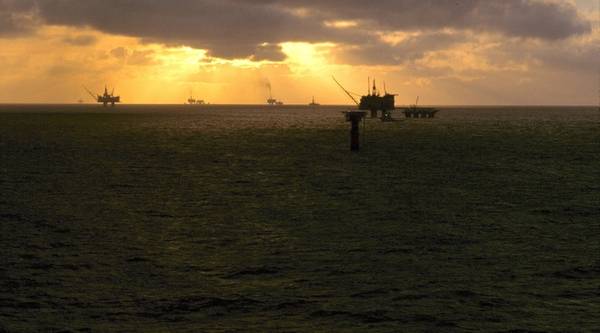 An unspecified amount of oil was observed on the sea surface early Wednesday morning in connection with loading oil from buoy to shuttle tanker on the North Sea Statfjord field, Equinor announced.

The loading operations were stopped when this was discovered, and the loading systems were shut down, the Norwegian energy company said.

Efforts to map the extent of the oil observed on the sea surface are underway, Equinor added.

Equinor said its emergency response organization has been mobilized, and the authorities were notified.

Statfjord was discovered by Mobil in 1974, and Equinor (then Statoil) took over as operator in 1987.

The field has been developed with three production platforms, which all have concrete gravity base structures incorporating storage cells. Oil production is loaded into shuttle tankers on the field and shipped to a number of ports in north-western Europe.