US Outlook: Offshore Wind on the Agenda 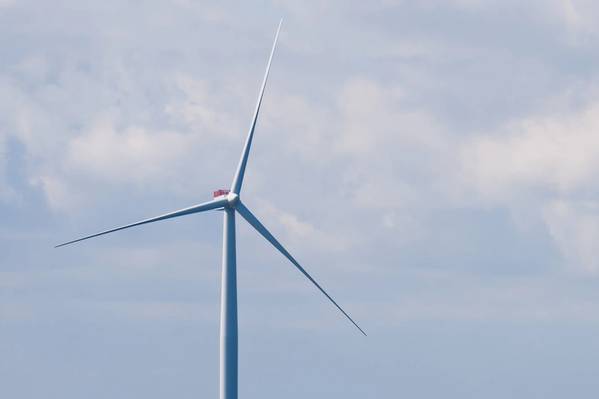 While the only commercially operating wind farm offshore the US is off the country’s tiniest state – Rhode Island – many of the larger and more populous states, particularly in the Northeast, are committed to power generated by offshore wind farms.

World-class winds, a shallow continental shelf and relatively high energy demand all combine to make the northeast coast a prime area for the country’s first series of wind farms.

“These numbers are getting bigger and bigger,” he says.

Massachusetts has legislated 1.6 gigawatts (GW) of offshore wind, of which awards have gone out for 800 megawatts (MW). The state is also studying the benefits of adding another 1.6 GW of offshore wind off the state’s coastline. New York legislated 2.4 GW of offshore wind power, then increased the target to 9 GW after New Jersey legislated 3.5 GW. Maryland is looking for several hundred MW while the governor of Virginia has recommended setting a goal for 2 GW. The state has approved a 12 MW project. Connecticut has committed to 300 MW, and Rhode Island wants to add 400 MW more to its existing 30 MW of offshore wind production.

“The pace is unheard of in North America before,” McDonald says. “The states seem to be leapfrogging each other.”

The states are even investing in port improvements to accommodate the added activity and attract projects and the associated economic benefit, McDonald says. 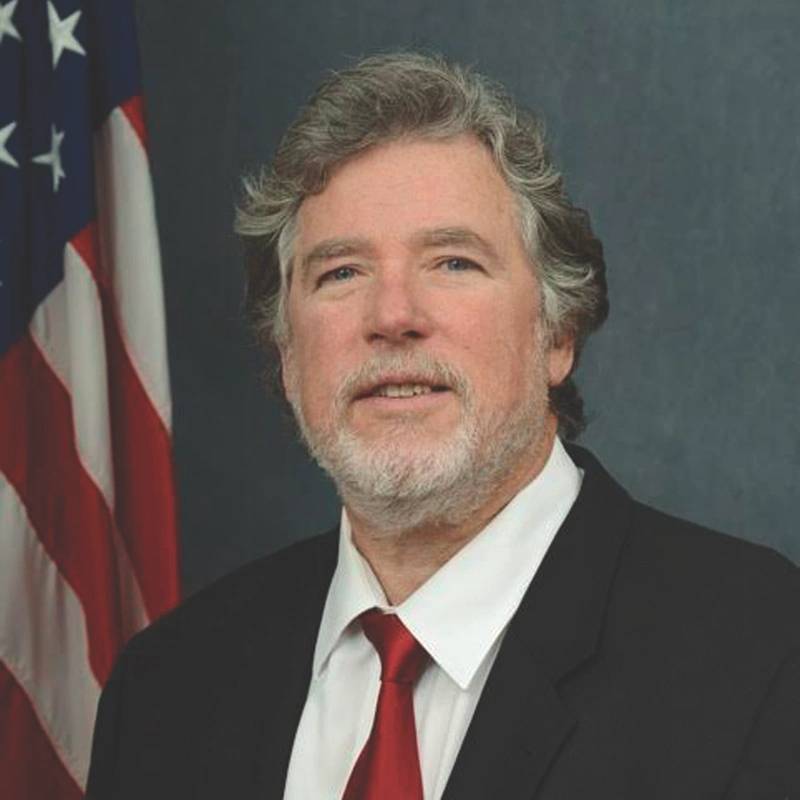 Jim Bennett, chief of the Office of Renewable Energy Programs for the Bureau of Ocean Energy Management (BOEM), is bullish on offshore wind energy.

That’s because all the pieces – economics, technology and political will – have come together at the right time, he says.

BOEM’s recent lease sales for wind have been “incredible,” Bennett says. “These leases have been a long time coming.” He anticipates “pretty substantial results” with the New York Bight lease sale set for early 2020. That could be followed up by lease sales off the coasts of the Carolinas and California.

The leases, he adds, are “morphing into actual steel in the water.” Bennett says new construction could begin as early as this year. He believes 10 to 12 projects will be executed over the next decade, possibly averaging a project every year through 2030.

“That’s the prognosis on the East Coast, just from the leases that have already been issued,” Bennett notes. 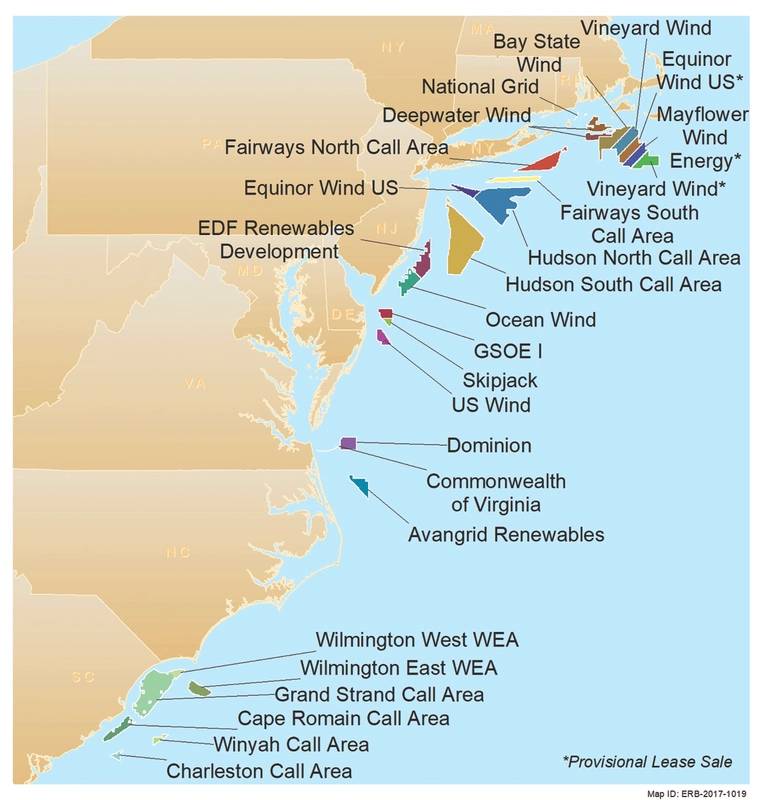 The story is fundamentally different on the West Coast, where water depths are deeper closer to shore, which means floating technology would be required for offshore wind farms, Bennett says. There are 14 nominations for lease areas off the West Coast, and he predicts California could have its first wind farm installation within the decade.

What makes for an interesting possibility, Bennett says, is island economies, like Hawaii. “For island economies, it’s fair to say fossil fuel is very expensive, and wind energy offers a promising alternative.”

While the pace of activity is accelerating quickly, the country still lags well behind Europe’s offshore wind industry. McDonald suggests North America will benefit by not being a first adopter of the technology and by taking advantage of the lessons learned to date, primarily in cost and installation learnings. The majority of companies jumping into US offshore wind have experience developing offshore wind projects in Europe.