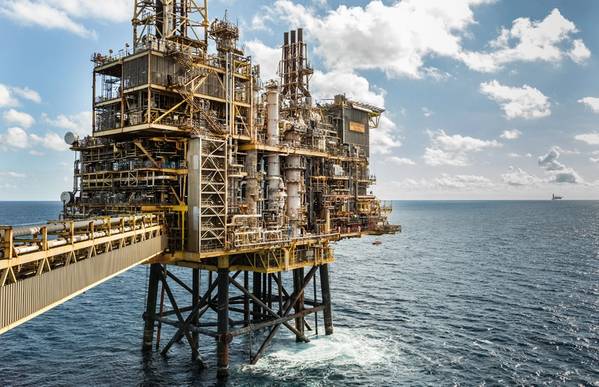 The Shearwater platform in the UK North Sea (Photo: Shell)

Engineering, construction and services company Subsea 7 announced on Friday it has been awarded a contract by Shell for the Arran gas field development, located approximately 240 kilometers east of Aberdeen in the UK North Sea.

Subsea 7 said the deal is worth between $100 million and $200 million and includes project management, engineering, procurement, construction and installation (EPCI) of 60 kilometers of mechanically lined pipe-in-pipe production flowline, together with subsea structures and tie-ins at the Arran and Columbus gas condensate fields and the Shearwater platform.

Project management and detailed engineering has commenced at Subsea 7’s office in Aberdeen, with offshore activities due to commence in 2020, the company said.

Four new development wells will be drilled and the natural gas and liquids they produce will be transported via a newly installed subsea pipeline to the Shearwater platform.

At peak production, Arran is expected to produce around 100 million standard cubic feet per day of gas and 4,000 barrels per day of condensate, which combined equates to 21,000 barrels of oil equivalent per day.