Equinor’s Grand Plan Could be Grander 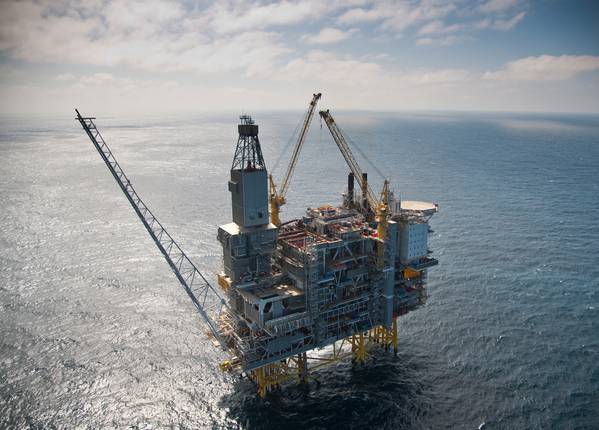 An area of rich oilfields in the southern North Sea off Norway appears set to become the next large-scale development to awe and shock observers for being a possible “fast-track” project in a mature area thought to have seen its best days.

Norwegian offshore operator, Equinor, state entity Petoro and ExxonMobil are understood to be moving forward on a specific field, Grand, with one solution in mind — a subsea tieback to the Grane platform. The Norwegian Government, however, appears interested in a hub solution to tie in the potential production from satellite fields in the Grane and Balder areas, two of Norway’s oldest producing offshore licenses but nonetheless still attracting plenty of drilling over the past two years.

Newspaper Upstream reported this week that Equinor had tendered front-end engineering and design offers from three firms. A spokesperson for Equinor told Offshore Engineer that the partners had in late-2018 already chosen a concept for the Grand discovery’s 170,000-barrel reservoir, alone, and not area satellites.

“I can confirm that the partners on Grand have made a concept selection for the project in late 2018,” the spokesperson said, adding, “(The) current concept is to develop GRAND with up to 24 wells and four subsea templates. Our plan now is to mature the project towards a possible investment decision in 2020.”

The source, who all-capped GRAND in written comment to Offshore Engineer, would not confirm whether the subsea tie-back was against Oslo’s desire for a new area oil hub rather than a tieback to the heavy oil platform, Grane. GRAND — which could stand for the sizable oil discoveries Grane, Ringhorne, Alveim, Njord and Draugan from the early years of Norway’s wealth-building — might have been someone’s idea of thinking oilfields in the plural.

The source was noncommittal: “The project is being matured in accordance with our project development process. Since we are still in the early stages of the development of the project and further maturation is needed, we will not disclose more details on this field development at this stage.”

Apart from the number of wells involved, an Oil Ministry document further suggests some had hoped GRAND would be a collection point for area volumes. Indeed, Upstream reported some had wanted an unmanned platform.

Southern oil hub
“In the southern part of the North Sea, a common development of resources in the area between the Grane and Balder fields is being worked out, the so-called Grand area,” the document said, adding that several solutions were being studied.

In 2018, it seems, licensees were being encouraged to think big about this area of oil discoveries, where Equinor’s oil pipelines and shuttle-tanker traffic are pronounced.

Grand, however, might have to be renamed if this becomes a fast-track tie-back to the nearby Grane field, itself some 185 kilometers west of coastal town, Haugesund. Grane, which lies in 127 meters of water, is partly owned by ConocoPhillips and was the first heavy oilfield development off Norway.

The 16-year-old Grane produces 47,000 boepd and is licensed to operate until 2030. Equinor is understood to own the Grane Oil Pipeline. 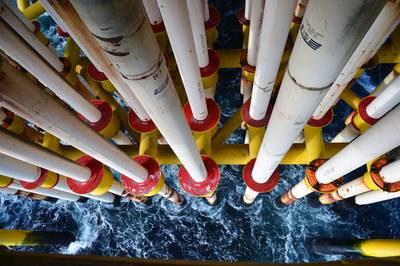 Turkey Spars with EU Over Fresh Drilling Off Cyprus