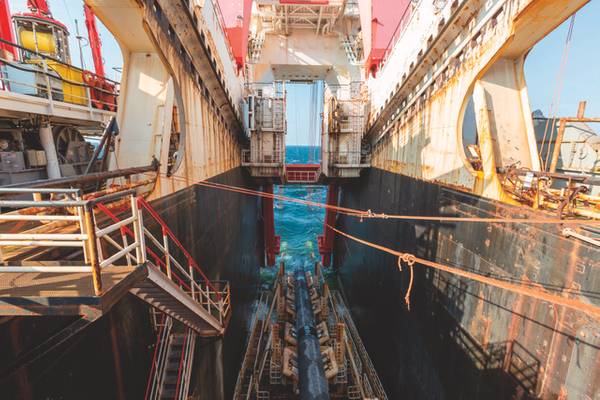 Nord Stream 2, which will double the capacity from the existing Nord Stream 1 pipeline from a current 55 billion cubic metres of gas a year, is owned by Gazprom, which is taking on half of the planned costs of 9.5 billion euros ($11 billion).