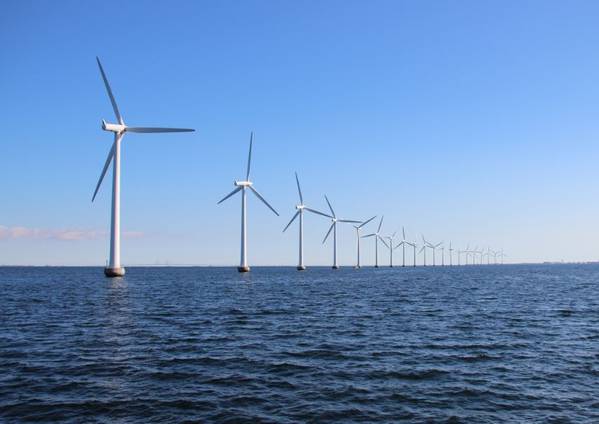 TenneT, the German arm of the bigger Dutch transmission network group of the same name <IPO-TTH.AS>, is responsible for linking North Sea wind farms to onshore grids in the states of Lower Saxony and Schleswig Holstein.

Its German North Sea connection capacity already outstrips installed production capacity at existing wind parks, having grown by 14.4% to 7,132 MW last year in anticipation of further additions, it said in a statement.

It will raise these connections to nearly 10,000 MW by 2025, while TenneT in the Netherlands plans to offer 3,500 MW of links to offshore installations by 2023. TenneT's investments in Germany are refinanced by grid fee income that is collected from power consumers as part of their bills.

While capacity expansion is going ahead in the offshore industry, bottlenecks and delays arise in the construction of onshore power lines, which are hampered by red tape and opposition from citizens.

TenneT GmbH's managing director Tim Meyerjuergens said it was all the more important to press on with onshore networks as "a comprehensive approach was the key to achieving a successful energy transition" to renewables.

If offshore output of 3.95 TWh from more modestly sized plants in the Baltic Sea was added, then offshore wind would already supply 10.3% of Germany's electricity requirements. TenneT is also planning, in co-operation with its Norwegian peer Statnett, to develop by year-end a 1,400 MW power cable called NordLink to bring Norwegian hydropower to Germany, the statement said.