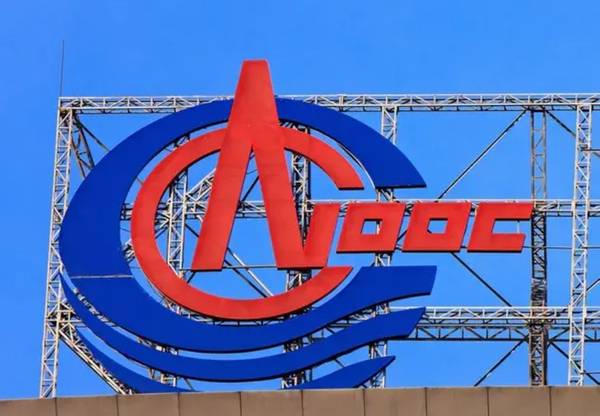 About 35,500 barrels of crude oil per day are expected to come from the project at its peak in 2024.

CNOOC said that the Enping 15-1/10-2/15-2/20-4 oilfields joint development project employs the first newly built unmanned platform in the Eastern South China Sea, which has been equipped with the function of remote production under typhoon mode.

At the same time, the project will include one well for injecting and storing carbon dioxide gas produced from the oil fields. It is the first offshore carbon capture and storage (CCS) demonstration project in China.

Zhou Xinhuai, CEO of the Company, said, "The commissioning of Enping 15-1/10-2/15-2/20-4 oil fields joint development project marks a breakthrough for the construction of unmanned, less-manned and "intelligentized" offshore oilfields in China. And it is an important achievement of the green and low-carbon transition of offshore oilfields. In the future, CNOOC Limited will further enhance its capability of independent innovation, to increase oil and gas reserves and production, to accelerate the research and application of advanced technologies in energy conservation and emission reduction, thereby to contribute greater value to the high-quality sustainable development of the Company."