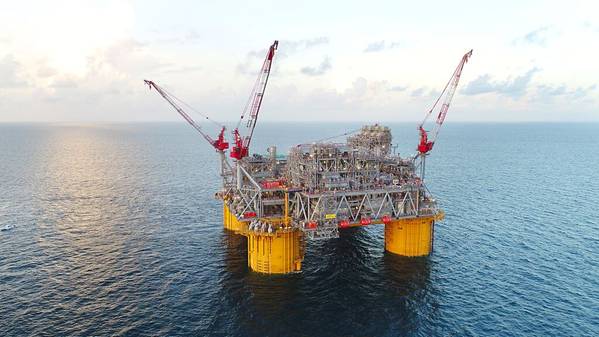 Chinese oil and gas major CNOOC has sounded out potential buyers of its interests in U.S. oilfields, two sources said, stepping up its retreat from Western nations amid sanctions concerns and calls for domestic investment.

Reuters reported in April that CNOOC was considering an exit from its operations in Britain, Canada, and the United States, because of concerns in Beijing that those assets could become subject to Western sanctions, owing to China's refusal to condemn Russia's invasion of Ukraine.

Beijing is also stepping up efforts to boost energy security, requiring CNOOC and others to raise domestic production and invest in new, more costly and challenging resources to help arrest fast-depleting reserves in existing conventional oilfields.

CNOOC has hired JPMorgan to advise it on a potential exit from its interests in U.S. shale gas assets, which could raise around $2 billion, the sources familiar with the matter said.

The sources cautioned that a sale was not guaranteed, and CNOOC could still retain these interests if it did not receive suitable offers or political situations changed swiftly.

They requested anonymity as the sale plans are confidential. CNOOC and JPMorgan declined to comment. In the United States, CNOOC owns interests in the onshore Eagle Ford and Rockies shale basins as well as stakes in two large offshore fields in the Gulf of Mexico: Appomattox and Stampede.

The Chinese major is in talks with British oil and gas producer Harbour Energy for the sale of the Gulf of Mexico assets, two other sources familiar with the talks said.

While Chesapeake has itself put those assets up for sale, any decision there is not expected to impact CNOOC's plans, one of the sources said. CNOOC, which last month reported a near doubling in third-quarter profit from a year earlier on soaring oil prices, acquired the bulk of its U.S. and other Western holdings less than a decade ago via the $15 billion purchase of Canada's Nexen, a deal that transformed the Chinese champion into a leading global producer.

CNOOC has also been looking for a buyer of its stake in British North Sea oilfields, Reuters reported in March.

Norway's Equinor is said to be considering buying the stakes in a deal valued between 20 billion and 30 billion Norwegian crowns ($2-3 billion). 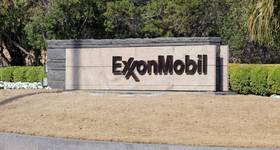