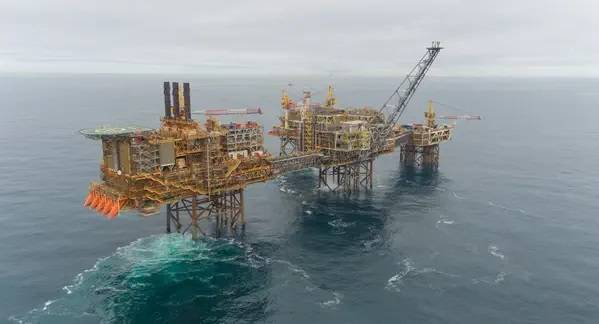 The deal is valued at between 20 billion and 30 billion Norwegian crowns ($1.9 billion-$2.8 billion), and might close as swiftly as the end of this year, Norwegian newspaper DN reported earlier on Monday, citing unnamed sources.

The assets come with so-called tax losses, meaning the owner of the fields can offset past losses against future tax bills, one source said.

"As a matter of principle, we never comment on rumours and speculation," an Equinor spokesperson told Reuters when asked about the DN report. CNOOC also declined to comment.

Reuters reported in April that the Chinese offshore oil and gas major was preparing to exit its operations in Britain, Canada and the United States because of concerns in Beijing the assets could become subject to Western sanctions.

CNOOC acquired the North Sea assets as part of its $15 billion purchase of Canadian producer Nexen in 2013.