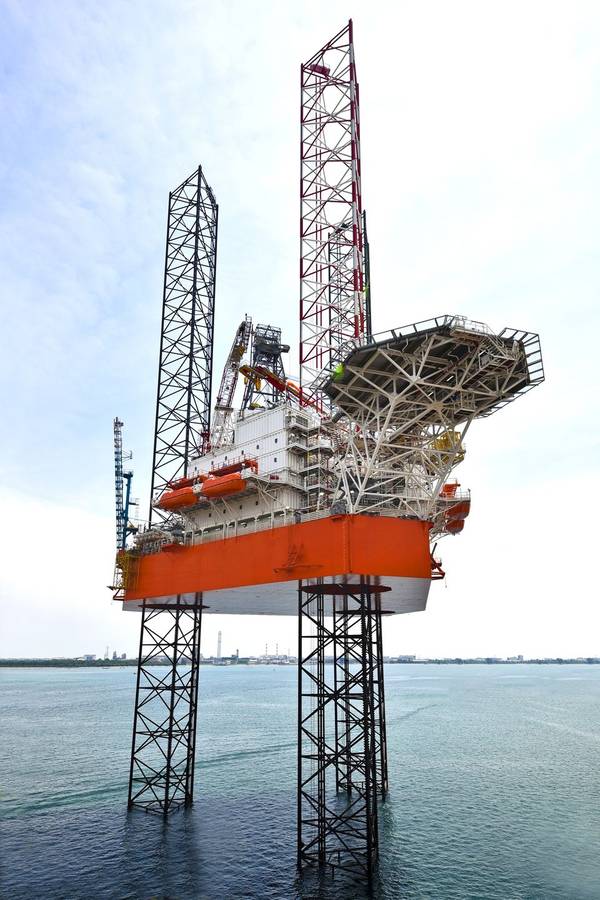 The three rigs were part of a series of five rigs that Keppel FELS had been building for Borr Drilling.

Keppel O&M in October said it had entered into an agreement with Borr Drilling to speed up the delivery of three jackup rigs to Borr Drilling or a third party whom Borr Drilling intends to sell the rigs to between October 2022 and July 2023.

As part of the novation agreement, Keppel O&M will also get full payments for each of the two remaining rigs when they are delivered.

Keppel O&M expects to receive at least $352 million for all three rigs between 2022 and 2023. This is in addition to the down payments Keppel O&M had initially received from the previous customers for the rigs.

Tan Leong Peng, Managing Director (New Builds) of Keppel O&M said: "We are pleased to support ADNOC Drilling in the growth of their rig fleet and drilling operations with the delivery of the first of three newbuild rigs. Keppel O&M stands ready to support our customer with additional modification services as they prepare their rigs for deployment.

"With the novation of the three jackup contracts to ADNOC Drilling, we have even greater certainty of delivering these rigs, receiving more cash payments sooner, and reducing Keppel O&M’s financial exposure to the legacy assets.

“Our high quality and cost-effective KFELS B Class family of rigs have a strong track record in the Middle East. Since the start of 2022, all nine of our proprietary jackup rigs have been contracted for deployment in the Middle East. As drilling rig utilisation rates continue to increase, we are seeing more demand for high quality rigs that our legacy rigs are well suited to meet.”

The first rig delivered is built to the KFELS Super B Class design, which is capable of operating in water depths of over 400 feet, drilling to depths of 35,000 feet, and drilling deep wells both vertically and horizontally. It will be equipped with an advanced and fully-automated high capacity rack and pinion jacking system, Self-Positioning Fixation System, and also has accommodation with full amenities for 150 persons, Keppel said. 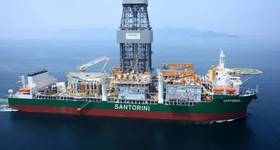