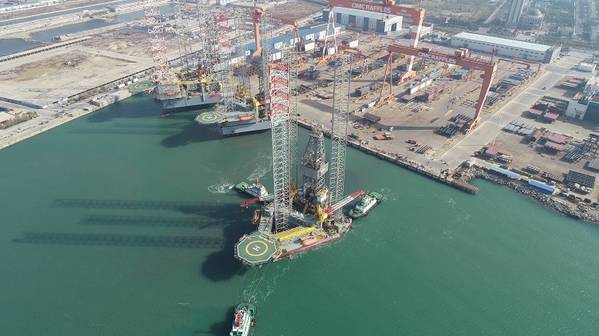 The new collaboration follows the successful delivery of the 400-foot rig Perro Negro 11 (ex-Gulf Driller VII) to the same region this August, following the agreement reached between the two companies for Saipem to bareboat charter the PN11.

"The new cooperation further strengthens the long-standing relationships between CIMC and Saipem in the joint efforts to explore regional markets. The companies have entered into a strategic cooperation agreement (MOU) in June this year, and are keeping in dialogue for other potential cooperation and business," Ocean Challenger said Wednesday.

The Perro Negro 11 jack-up, delivered in August, has a five-year contract with an option for two additional years.

As for the Gulf Driller IV, Ocean Challenger did not say whether the rig's name would be changed in line with Saipem's other Perro Negro jack-ups. Offshore Engineer reached out to Ocean Challenger for more information. We will update the article with any new information we receive.

The charter news comes a day after Saipem said it had secured offshore drilling deals worth $800 million, including for two Perro Negro jack-ups in the Middle East. Read more here. 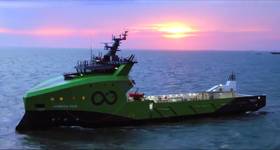