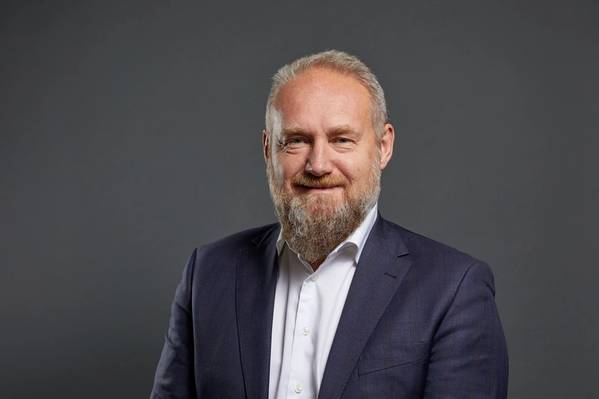 Dolphin Drilling signed a master frame agreement with IKM Gruppen AS for drilling and well services under its new Well Delivery Model umbrella.

The frame agreement, which will initially focus on ROV services, underpins the integration of services and personnel between the two companies, while delivering world class performance through the newest remote operated technology.

Dolphin Drilling which has operational bases in Aberdeen and Stavanger owns and operates three Aker H3 moored semi-submersible rigs which are currently being marketed in the UK, Norway and internationally.