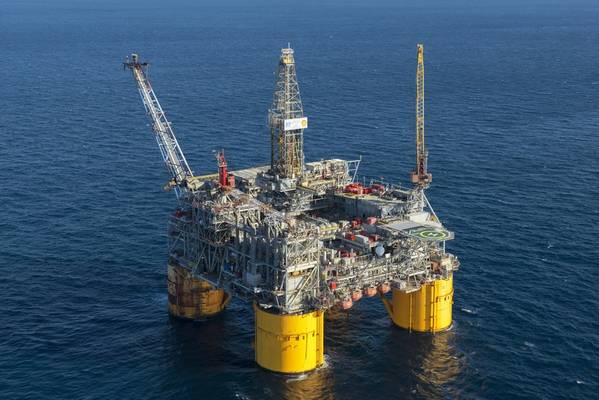 ConocoPhillips is exploring a sale of its stake in the Ursa platform and Princess subsea well in the Gulf of Mexico, people familiar with the matter said on Wednesday, in what would mark its exit from deepwater energy production off the U.S. Gulf coast.

The oil producer has been offloading assets as it shifts to become a major operator in the Permian basin, the heart of the shale industry in the United States. It has targeted between $4 billion and $5 billion in divestments by the end of 2023.

Conoco has retained a financial adviser to sell its 15.9% holding in the Ursa/Princess development, which is likely to be valued in the high hundreds of millions of dollars, according to two sources.

The sources cautioned that no deal was guaranteed and Conoco could retain the asset if it does not secure a suitable offer. They spoke on condition of anonymity to discuss confidential information.

The Houston-based firm has become a major producer in the Permian, aided by a $23 billion spending spree over the last two years during which it bought Shell's assets in the region and rival Concho Resources.

With U.S. crude prices trading above $100 a barrel, having touched a multi-year high back in March, the backdrop for those wanting to explore potential divestments is favorable. Volatile commodity prices are making it hard for buyers and sellers to agree terms though, industry sources have said.

Conoco's net production from the Ursa/Princess development averaged 13,700 barrels of oil equivalent per day in 2021, according to its website. Shell is the operator, with BP Plc and Exxon Mobil Corp holding minority stakes.