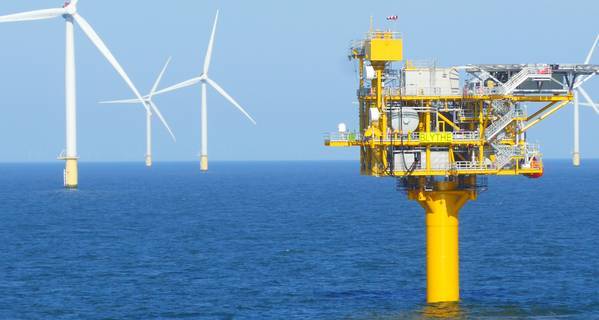 UK-based oil and gas company IOG has resumed production from its Saturn Banks fields in the North Sea at reduced levels following a halt in May due to Perenco Bacton terminal's issues with handling the fields' condensate.

IOG said Wednesday that on 31 May, following Perenco's modification to one of the condensate stabilization unit's compressors, Saturn Banks production was restored at an initial level of approximately 30 mmscf/d.

"As previously indicated, modification of the second compressor is expected to take approximately one further week. This will then enable Saturn Banks production to be gradually restored to its prior stabilized levels of 55-65 mmscf/d over the following weeks. This is expected to be a gradual process to manage the high levels of liquids currently being worked through the Saturn Banks Pipeline System," IOG said.

Andrew Hockey, CEO of IOG, commented: "IOG, Perenco and ODE Asset Management have collaborated well to facilitate rapid execution of the PUK terminal modification and allow our production to be resumed at 30 mmscf/d. We look forward to a phased build up to double that level as fast as technically feasible over the coming weeks."

Blythe and Elgood fields, which started production in March,  are part of IOG's Saturn Banks project.