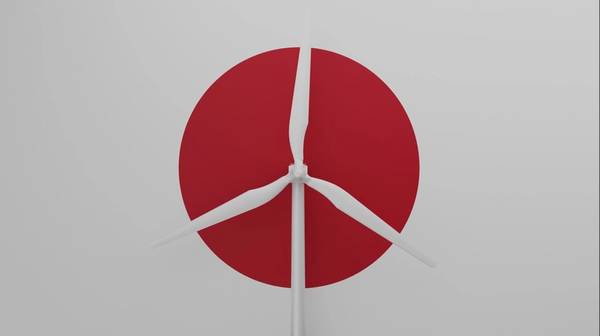 Construction of the 16.8 megawatt Goto floating wind farm in Japan is expected to start in September 2022, with the commercial operations scheduler to begin in January 2024.

The floaters for the project - hybrid spar type, with 3-point mooring - will be supplied by Hitachi.

"Through the Project, Goto Floating Wind Farm LLC will contribute to the development of local communities while focusing on the construction and operation of the offshore wind farm towards the early diffusion of floating offshore wind power generation contributing to the realization of carbon neutrality in Japan," INPEX said Tuesday.

The floating wind farm is expected to remain operational until December 31, 2043. 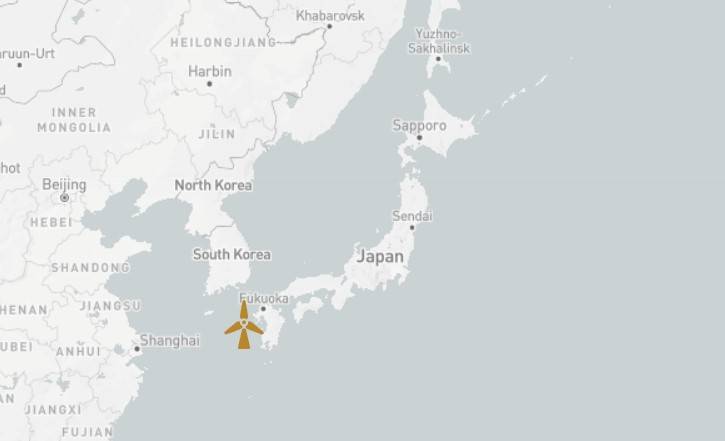