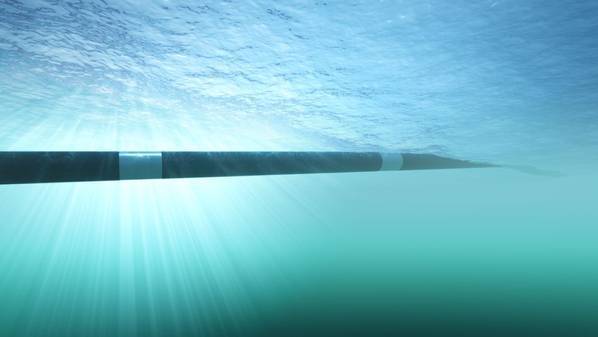 Europe needs to swiftly find alternative sources of energy following Russia's invasion of Ukraine but a proposed pipeline taking east Mediterranean gas to the continent via Israel, Cyprus, and Greece is not viable, a senior U.S. diplomat said.

"The idea there is to build a very long pipeline in very deep water over some 10 years and we believe that it is too expensive, not economically viable, and will take too long," said Victoria Nuland, undersecretary of state for political affairs.

"Frankly, we don't have 10 years," she told reporters in the Cypriot capital Nicosia.

Europe's need to diversify away from Russian gas has come into sharper focus because of the war in Ukraine. The European Union plans to cut its reliance on Russian gas by two-thirds this year and end all Russian fuel imports by 2027.

Cyprus, Israel and Greece have been considering a pipeline connecting east Mediterranean gas discoveries to Europe, but the project took a setback when the U.S. pulled its political support for the project in January Read full story.

The three countries are expected to take a decision on the viability of the $6 billion pipeline, known as EastMed, this year.

"There is a need for alternative supplies of energy everywhere. I think countries throughout this area have understood the dependence on Russian oil and gas is an extremely bad bet and there is a convergence of interest in diversifying supply even as we work to get green," Nuland said.

Recently, there has been revived talk of a pipeline from Israeli offshore fields to Turkey, previously put on the backburner over political tensions between them.

Such an option would require consultation with Cyprus, which Turkey does not recognize, if it were to pass Cypriot waters. 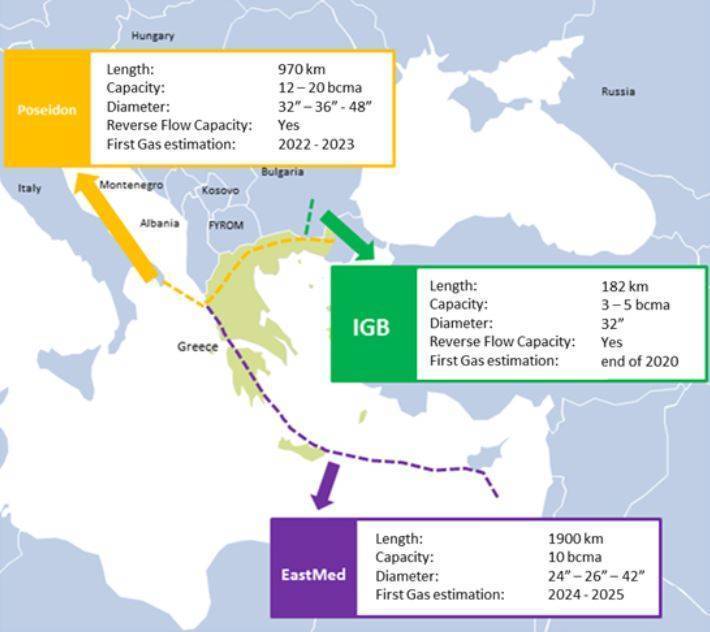