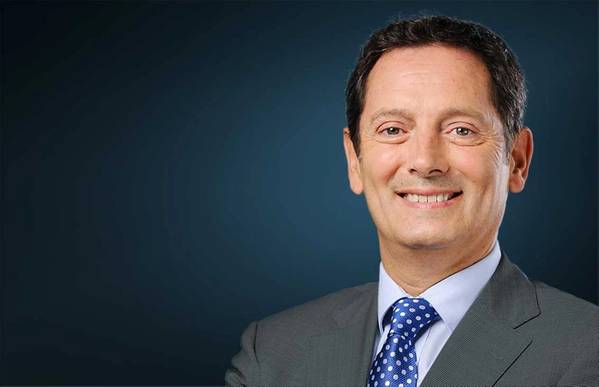 Schlumberger's current-quarter results are likely to be impacted by the ongoing Russia-Ukraine conflict, its chief executive officer said on Tuesday, as Moscow accounts for about 5% of the oilfield services company's global revenue.

Crude prices have surged since the beginning of March on worries over the invasion of Ukraine and as the United States and other countries brought in more sanctions designed to cripple the Russian economy. That has upended the energy markets, as Russia is the largest exporter of crude and fuel products combined in the world.

Schlumberger said the impact on the first quarter will largely be limited to the effects of the depreciation of the rouble, which lost around a third of its value last week, following the sanctions.

Schlumberger said persistent global supply and logistics constraints are resulting in lower-than-expected product deliveries, which will have an impact on the current quarter.