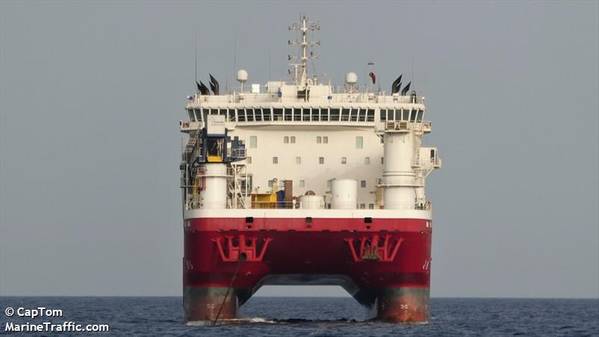 Singapore-based offshore vessel provider Nortrans has secured a flotel contract with TechnipEnergies to support the hook-up of the giant Coral Sul FLNG unit that has recently arrived in Mozambique after a journey from South Korea where it was built.

Nortrans said that the flotel contract had a potential total period of up to 200 days including options. The contract is scheduled to start in February 2022.

Nortrans will deploy our DP3 500 pax flotel - CSS Temis for the project and we will be accommodating up to 400 client personnel on board on a daily basis during the project period. Financial details were not disclosed.

"Our company's strict Covid procedures are in place to protect our crew and client personnel to keep a safe and Covid free environment onboard at all time," Nortrans said.

The Coral Sul FLNG unit, is the first floating LNG facility ever to be deployed in the deep waters of the African continent. 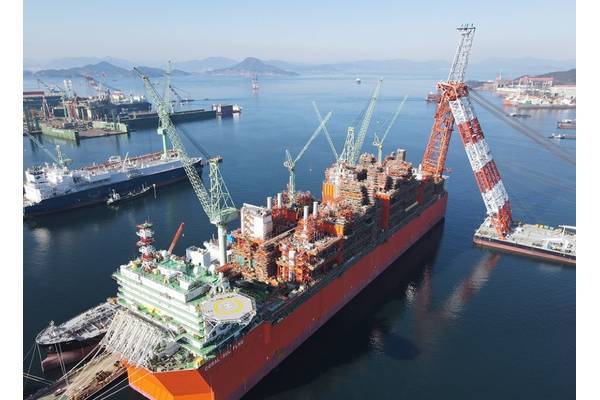 TechnipFMC (which has since split into TechnipFMC and Technip Energies) in 2017, together with JGC Corporation and Samsung Heavy Industries, won a contract for the Engineering, Procurement, Construction, Installation, Commissioning and Start-up (EPCIC) of the Coral Sul FLNG facility and its associated risers and subsea flowlines system, as well as the installation of the umbilicals and subsea equipment.

With a capacity of 3.4 million tons of liquefied gas per year, the FLNG, which is part of the Eni-operated Coral South Project, will be moored at its operating site in the Rovuma basin offshore Mozambique and used to produce gas from Coral offshore gas field in Area 4.

The project is based on six ultra-deepwater wells in the Coral Field, at a water depth of around 2,000 meters, feeding via a fully flexible system the Coral-Sul FLNG. The Coral field has about 16 trillion cubic feet of gas in place and was discovered by Eni in May 2012. Production startup is expected in the second half of 2022.