Eni: Coral Sul FLNG Complete and Ready to Sail Away to Mozambique 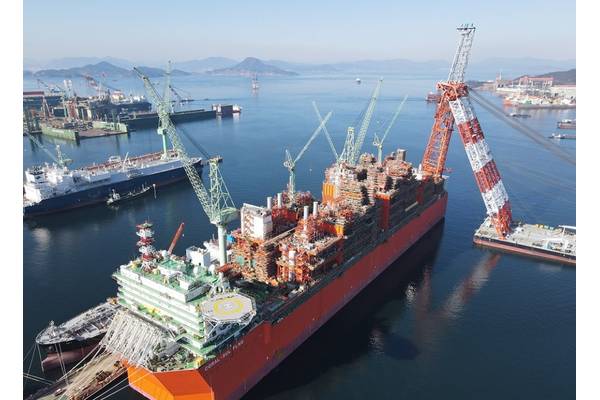 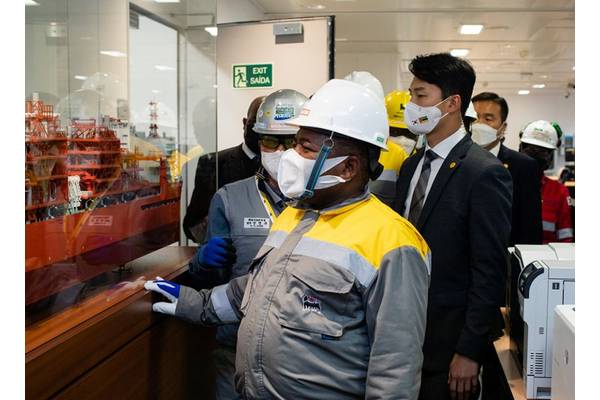 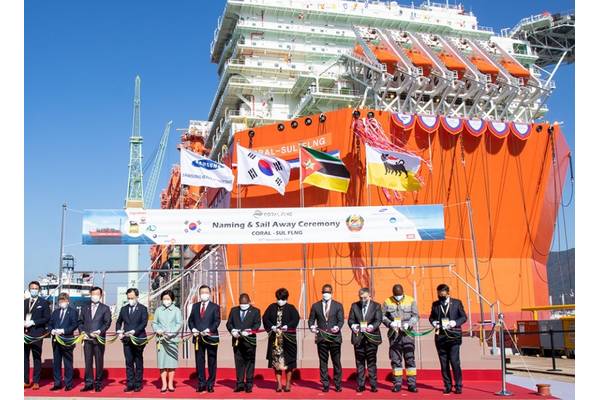 Italian energy industry giant Eni said Monday it had held the naming and sail away ceremony for the Coral-Sul FLNG unit, the first floating LNG facility ever to be deployed in the deep waters of the African continent.

The FLNG, which is part of the Coral South Project, will be now towed and moored at its operating site in the Rovuma basin offshore Mozambique. Production startup is expected in the second half of 2022.

"FLNG fabrication and construction activities started in 2018 and were completed on cost and on time, despite the pandemic. While performing the construction activities in Korea, several significant activities were undertaken in Mozambique, with full support from the Mozambican Authorities, including the ultra-deepwater (2000m wd) drilling and completion campaign that involved the highest technological and operational skills and equipment," Eni said.

According to Eni, the Coral South Project will generate significant Government take for the country while creating more than 800 new jobs during the operation period.

With a capacity of 3.4 million tons of liquefied gas per year, the FLNG unit will be located offshore Mozambique and used to produce gas from Coral offshore gas field in Area 4 of the Rovuma Basin.

The project is based on six ultra-deepwater wells in the Coral Field, at a water depth of around 2,000 meters, feeding via a full flexible system the Coral-Sul FLNG. The Coral field has approximately 16 trillion cubic feet of gas in place and was discovered by Eni in May 2012.

Stefano Maione, Director Development, Operations & Energy Efficiency at Eni, said: “The Coral Sul FLNG is a world-class feat of engineering, construction know-how, and technology, suited to kick-off the development of Mozambique’s world-class resources. The project fits integrally with and within Eni’s energy transition strategy, as we move towards a decarbonized energy future, in which gas is playing an essential and transitional role”.